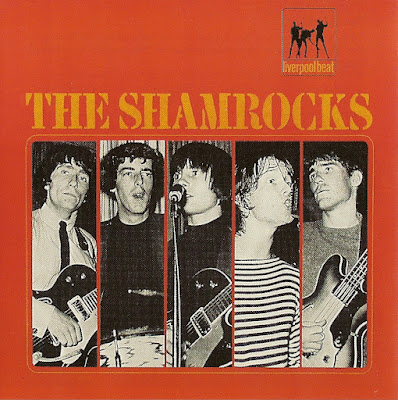 The 60's beat-band from England: The Shamrocks (UK)

http://www.stringbeats.de/htm/fotogal/shamrocks.htm
Great tough 60s R and B, the lone LP by this formation was recorded and released in Germany only.  The band was founded  1962 on the Isle Of Wight first with Ricky Shane or Roger Card on vocals, both had left till 1963. In 1964 the band went professional, even opened for the Rolling Stones. By end of 1964 they British Beat band formed 1962 on the Isle of Wight, England as Ricky Shane and The Shamrocks. 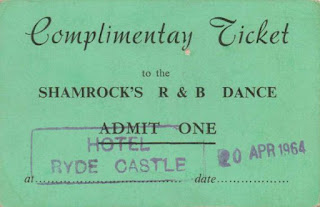 After the departure of Ricky Shane, the band just called themselves The Shamrocks. 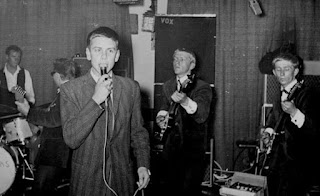 Members were:
Gary "Gordon" Cowtan (bass/vocals)
Pete Channing (drums)
Dave Eaglen (guitar/vocals)
Bern Roberts (guitar/vocals, †2006)
Dave Allen (guitar/vocals)
The Shamrocks. left their small Island to find luck in Germany. They played at well known 60s Clubs in Berlin and recorded the 1st LP in early 1965.  Together with a first 45 Shame Shame Shame the LP was released in march 1965. Now with a keyboarder in their lineup, they toured through Germanys  bigger halls, together with some other bands like The Mozarts (NL) and Die Hexer (Germany) promoted under The Beat Monster Show. It lasted the whole year and even got continued in 1966 in Hof /Saale The Freiheitshalle furniture got  nearly destroyed. 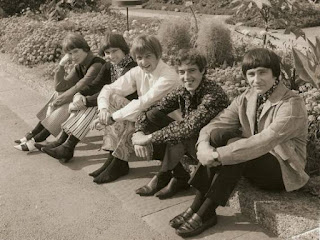 In 1966 they opened for the Hollies at Cirkus Krone in Munich, afterwards they jammed together at the PN-Club. A new hard driven R&B  single : Midnight Train - Crossbow, produced by Drafi Deutscher reached  the shops in 1966, this time on the Hansa label (19186AT). In 1967 the band split. Their leader Gary Cowtan (now playing guitar) stayed in Berlin, did sessions for Marianne Rosenberg or Peter Maffay among many others. As a member of the group Wednesday 2LPs got released in late 70s. He opened his own studio in Berlin and produced and did lyrics for Marc Seaberg,  "Looking for Freedom" reached the top of the charts with an interpretation by baywatcher. 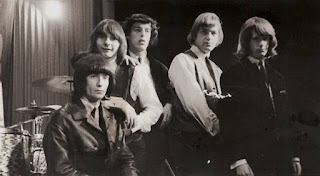 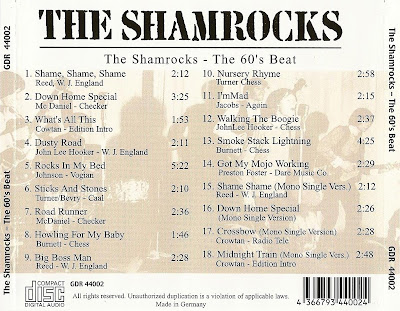