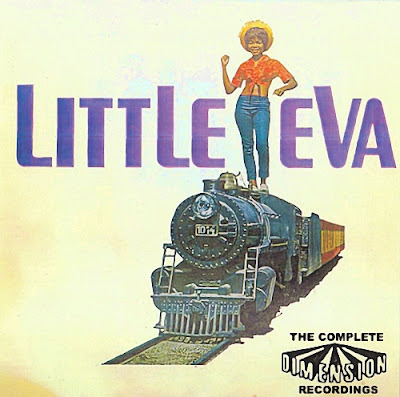 Little Eva Narcissus Boyd was a babysitter for Carole King and Gerry Goffin when the songwriting team was inspired to write "The Loco-Motion," a song based on a dance that Eva would do around the house. Eva also got to sing on their demo, which impressed Don Kirshner enough to release it as it was. One of the greatest girl group hits, "The Loco-Motion" hit number one in 1962; the follow-up, "Keep Your Hands Off My Baby," was also written by Goffin-King. Almost as good as her debut, it reached the Top 20, and was even covered by the Beatles on-stage in their early days (though they never recorded it in the studio). Unfortunately, Eva was then pigeonholed as a dance-craze singer and given inferior material. She never again reached the soulful heights of her first two singles; "Let's Turkey Trot" (1963) was her only other Top 20 hit, although she continued working until October 2001. She succumbed to cervical cancer in April of 2003.
Little Eva - The Complete Dimension Recordings The Loco-motion! (1997) 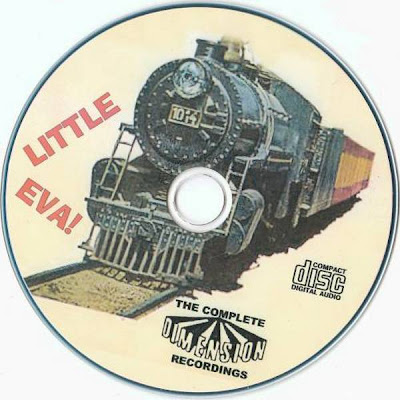 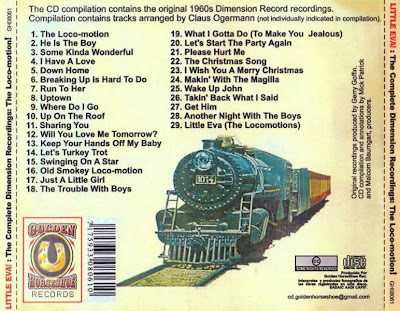 Little Eva Boyd was Gerry Goffin and Carole King's babysitter and ace demo singer. Together, the three of them came up with the mega-million-seller "The Loco-motion" and its attendant album, one of the finest moments in Brill Building girl-group music history. Those 13 or so transcendent moments of glory are gathered together with 15 or so others culled from non-LP B-sides and later singles, making this the single best overview of her years at Dimension Records available. In addition to her biggest hit and her first album in its entirety, this also features her other chart hits "Let's Turkey Trot," "Keep Your Hands Off My Baby," "Old Smokey Locomotion" and her duets with Big Dee Irwin ("Swinging on a Star," "The Christmas Song," "I Wish You a Merry Christmas"). And just to perfectly bookend this collection -- which begins with "The Loco-motion" by Little Eva -- the closing track is a rare tribute track recorded and released in the early '60s: "Little Eva" by the Loco-Motions! A nice piece of rock & roll history, Brill Building style.