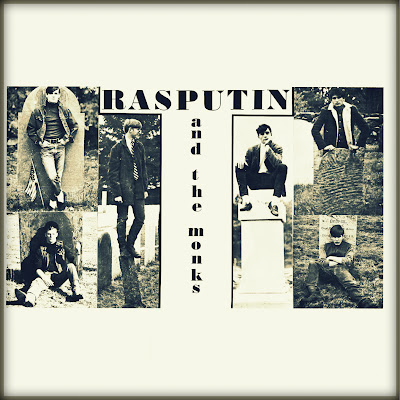 Rasputin & the Monks' recorded output was limited to seven songs on one side of a locally pressed 1966 LP, the other side containing unrelated music by a school chorus. Consisting entirely of covers and heavily influenced by the Rolling Stones, it's derivative and a little amateurish even for the locally pressed '60s garage genre, but enjoys fairly high esteem among serious collectors of that style. Although the original pressing is extremely rare, it was later reissued on both LP and CD. 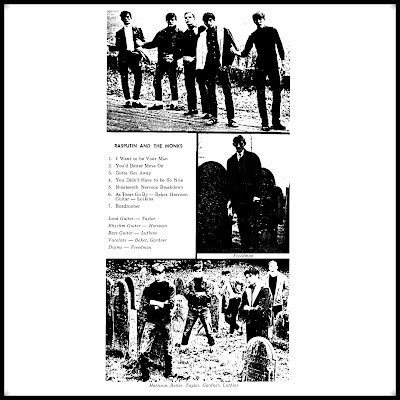