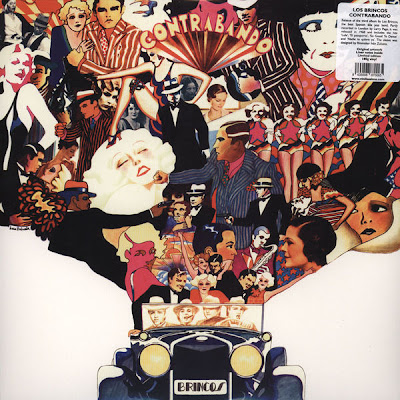 The impressive history of this four-piece Spanish rock band from the 1960s began when Juan Pardo and Fernando Arbex met at a local club called Norba, sharing their passion for music and deciding to create a new project that was later called los Brincos. When ex-los Estudiantes Luis Sartorius was named director of the label Novola, the executive chose los Brincos to create an alternative to the Beatles. The band's name was an idea of Rosa Arbex who dismissed a proposition of calling the act Las Ovejas Negras. After Manuel González and Junior joined in, the group started composing, writing songs in English and Spanish. In 1964, Luis Sartorius passed away after a car accident, but even when that tragic news hardly hit the band, the four musicians were determined to go ahead. After recording their debut album, los Brincos's "Flamenco" became their first hit. To make the following record, the group moved to Milan in 1966. Soon after, its song "Tú Me Dijiste Adios" started climbing the charts. After performing at Benidorm's Festival, Juan Pardo and Junior decided to leave the act to start their own project, being replaced by Vicente Ramírez and Miguel Morales. In 1967, los Brincos's "Lola" became their breakthrough. After recording a third album in 1968, the band started to experiment with their music, moving to the U.S. in 1970 to make an alternative record called Mundodemoniocarne with Oscar Lasprilla on keyboards. Soon after, los Brincos broke up, leaving behind one of the most outstanding music experiences ever. 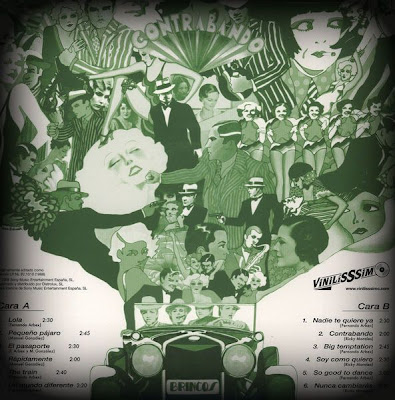