The Best of Booker T And the MG's + Bonus Tracks 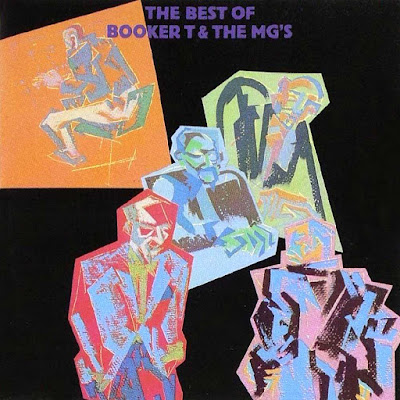 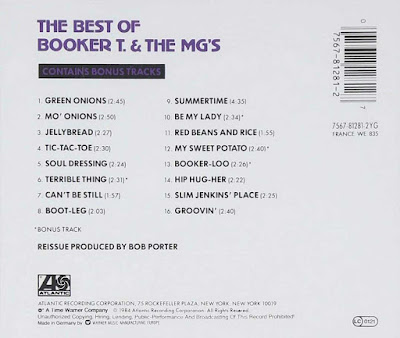 The Stax Records catalog ended up partially in the hands of Atlantic Records and partially with Fantasy Records, and the dividing point is 1968. That's why there are two Booker T. & the MG's hits compilations. This one, The Best Of..., presents the material owned by Atlantic. There are 12 tracks, covering the group's popular instrumental hits from "Green Onions" in the summer of 1962 to "Groovin'" in the summer of 1967. Booker T. and the MG's scored some of their biggest hits, including "Hang 'em High" and "Time Is Tight," in 1968-1969, and for those you will have to look to the Stax/Fantasy Greatest Hits, originally released in October 1970. Just to be confusing, in 1991 Fantasy released an album called The Best Of that again contains only the later material. (Rhino's Very Best Of finally combined the two eras.)