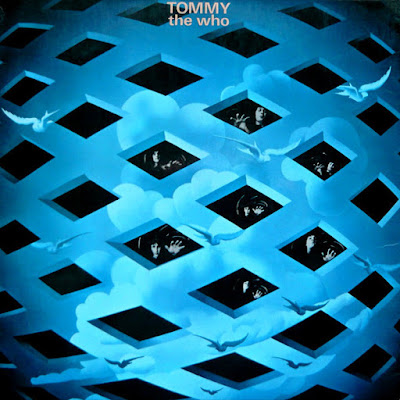 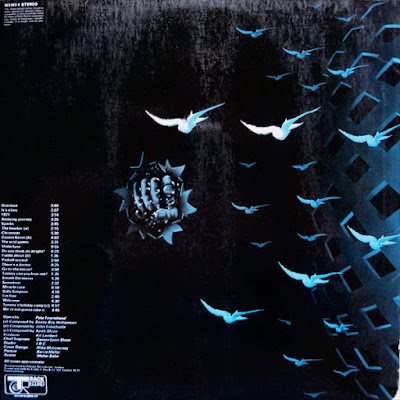 Tommy is the fourth studio album by the English rock band the Who. It was first released as a double album on 17 May 1969 by Decca Records. The album was mostly composed by guitarist Pete Townshend, and is a rock opera that tells the story of Tommy Walker, a "deaf, dumb and blind" boy, including his experiences with life and his relationship with his family.

Townshend came up with the concept of Tommy after being introduced to the work of Meher Baba, and attempted to translate Baba's teachings into music. Recording on the album began in September 1968, but took six months to complete as material needed to be arranged and re-recorded in the studio. Tommy was acclaimed upon its release by critics, who hailed it as the Who's breakthrough. Its critical standing diminished slightly in later years; nonetheless, several writers view it as an important and influential album in the history of rock music. The Who promoted the album's release with an extensive tour, including a live version of Tommy, which lasted throughout 1969 and 1970. Key gigs from the tour included appearances at Woodstock, the 1969 Isle of Wight Festival, the University of Leeds, the Metropolitan Opera House and the 1970 Isle of Wight Festival. The live performances of Tommy drew critical praise and rejuvenated the band's career.

Subsequently, the rock opera developed into other media, including a Seattle Opera production in 1971, an orchestral version by Lou Reizner in 1972, a film in 1975, and a Broadway musical in 1992. The original album has sold 20 million copies and has been inducted into the Grammy Hall of Fame. It has been reissued several times on CD, including a remix by Jon Astley in 1996, a deluxe Super Audio CD in 2003, and a super deluxe box set in 2013, including previously unreleased demos and live material.

Email ThisBlogThis!Share to TwitterShare to FacebookShare to Pinterest
tags The Who