The Lovin' Spoonful - A Spoonful of Soundtracks 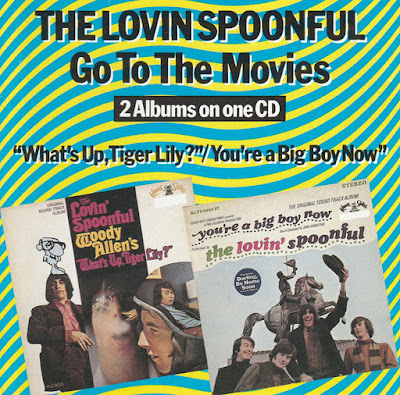 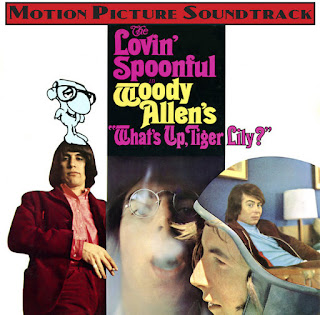 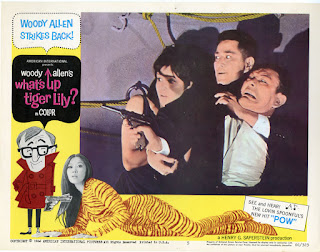 As he explains in "Introduction to Flick," the first track on this soundtrack album, Woody Allen took a Japanese spy film, 1964's Kagi No Kag, and dubbed it into English with his own comic dialogue to create 1966's U.S. release What's Up, Tiger Lily? (The new title is, of course, a play on that of the 1965 film What's New Pussycat.) He also hired the Lovin' Spoonful to score the new version, and even inserted some footage of the band playing into the picture. The Spoonful worked up a few new songs, notably "Pow," billed as the movie's theme, which had John Sebastian's most humorous lyric ("I've always been the guy with the finger in his nose when the passport picture gets taken/When the big boys took me out stealin' chickens, it was me caught holdin' the bacon"), and "Fishin' Blues." Otherwise, they played instrumental versions ("Lookin' to Spy" is really "Coconut Grove" without words.) Their good-natured folk-rock music fit the new tone of the film well.

You're A Big Boy Now - The Original Sound Track Album 1967 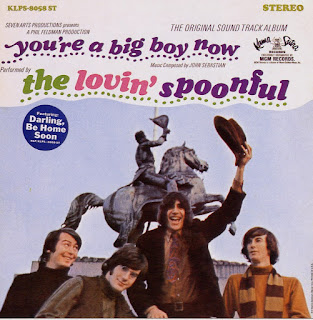 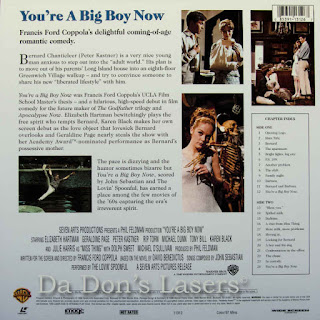 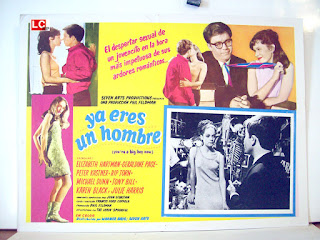 Director Francis Ford Coppola hired Lovin' Spoonful leader John Sebastian to compose music for his romantic comedy, You're a Big Boy Now, and Sebastian brought his band in to perform many of the songs, including the ballad "Darling Be Home Soon," which became The Spoonful's next hit. Most of the rest of the score consisted of instrumentals, many augmented by an uncredited orchestra, but Sebastian's title song was also impressive.

Here are 2 soundtracks performed by Lovin Spoonful, one it?s the first Francis Ford Coppola movie ant the other was a Woody Allen`s film.
Covers in archive