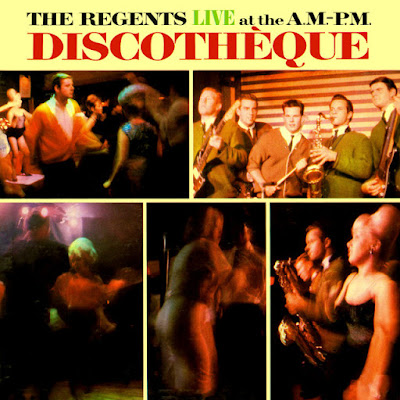 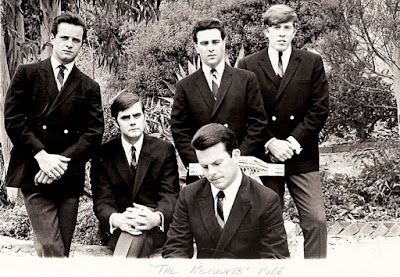 House band at the A.M.-P.M Discotheque in Los Angeles in the mid-1960's. The lineup, whose members were reportedly from Bakersfield, CA, included John Harris (bass), Mike McDonald, Jerry Rosa, Craig Boyd and Tom Baker. This group is sometimes confused with The Regents (2) who charted with the original version of Barbara Ann in 1961. 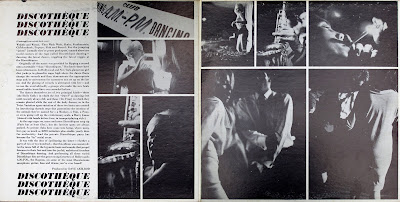 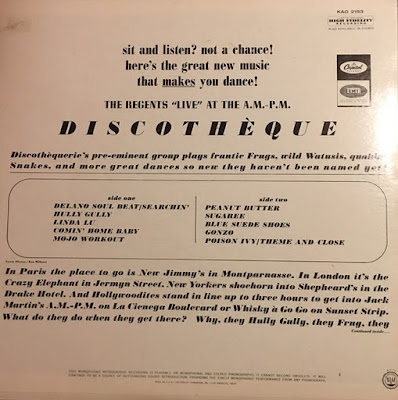