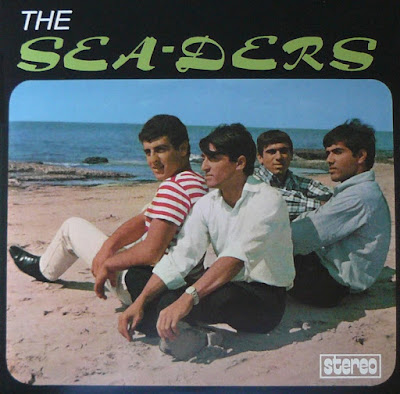 The Lebanese band the Sea-ders went to England in the late 1960s and issued one U.K. single on Decca, "Thanks a Lot"/"Undecidedly," which decorated a typical British pop/rock tune with some Middle Eastern-like guitar riffs and harmonies. Both sides of the single can be heard on the compilation Rubble 16: Glass Orchid Aftermath, which in turn was later issued as part of the ten-CD The Rubble Collection, Volumes 11-20 box set. The band subsequently changed their name to the Cedars and did a couple other singles for Decca. 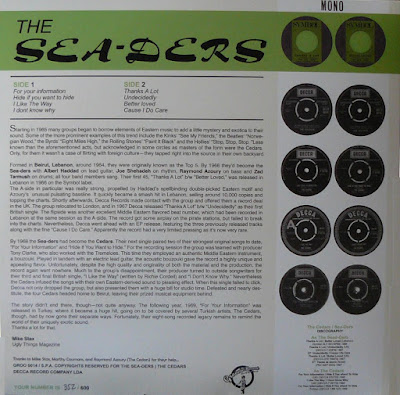