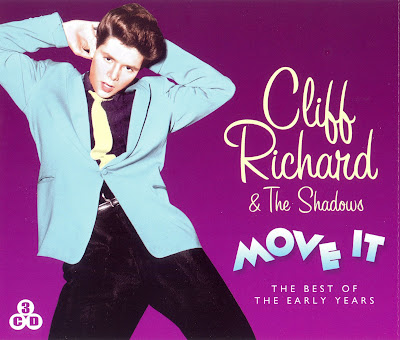 Released just months after he celebrated his 70th birthday, Move It: The Best of the Early Years is a comprehensive overview of legendary pop icon Cliff Richard's late-'50s and early-'60s career. Featuring 75 tracks performed with both the Norrie Paramor Orchestra and the Shadows (several of which were recorded under their initial guise of the Drifters), it includes chart-toppers "Living Doll," "Please Don't Tease," and "I Love You" alongside debut single, "Move It," a cover version of Elvis' "Blue Suede Shoes," and several instrumentals recorded by his hugely successful backing band ("Apache," "Bongo Blues," "The Stranger"). 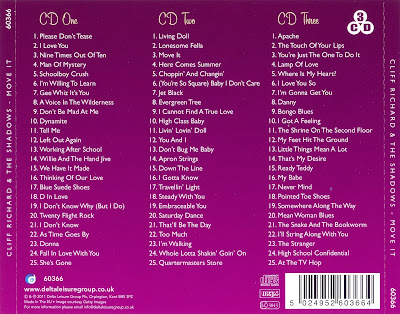