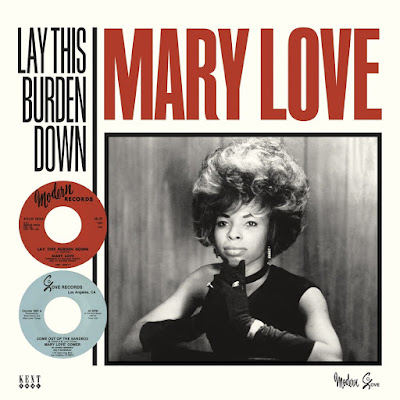 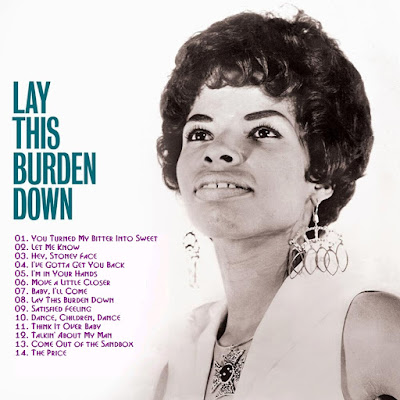 Mary Love (born Mary Ann Varney; 1943–2013), was an American soul and gospel singer. Love was born in Sacramento, California. After being discovered by Sam Cooke's manager, J.W.Alexander, she began singing on sessions in Los Angeles before recording "You Turned My Bitter Into Sweet" for the Modern record label in 1965. Later records for the label met with little success until the single "Move a Little Closer" made #48 on the R&B chart in 1966. Her recordings for Modern, some of which were issued in the UK, became popular on the English Northern soul scene. She revisited the lower reaches of the R&B chart with "The Hurt Is Just Beginning" which reached #46 for Josie in 1968, but thereafter she made few recordings for some years.