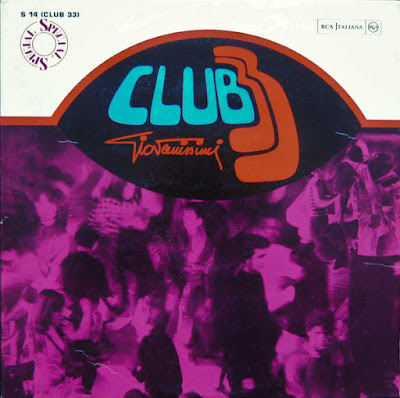 The Motowns were a British beat music group (1966-1970) during the second half of the sixties known in Italy as part of the so-called British invasion.
The group was founded in Liverpool by guitarist Douglas Albert Meakin (born March 17, 1945 ), a school friends of Beatles' drummer Ringo Starr, who in the early sixties played in specialized youth ensembles in Merseysound .
Their first album “Sì, proprio i Motowns” came out in 1967 on RCA, followed by a long series of singles, most of them being cover version of beat music hits. After some label changes and some other singles, they were signed to Cinevox in 1971 and immediately recorded “Motowns”, a record that is far away from their beat origins, being halfway between psychedelia and classic progressive. It’s only because of its extreme rarity that such a great record was never noticed by prog-lovers, as it represents the missing link in the progressive discography of the Cinevox label, and is also an interesting connection between British and Italian progrock. 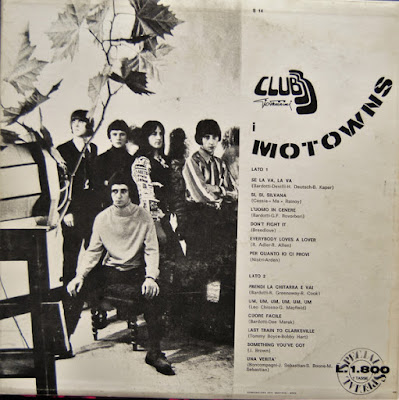