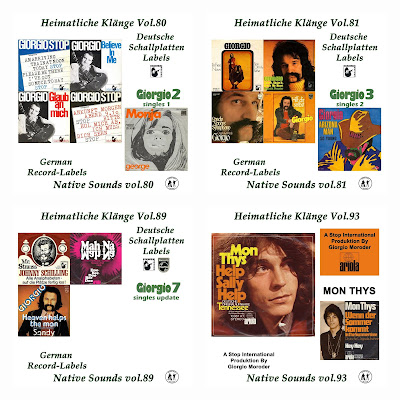 
One of the principal architects of the disco sound, producer and composer Giorgio Moroder was born in Ortisei, Italy, on April 26, 1940. Upon relocating to Munich, Germany, he established his own studio, Musicland, and recorded his debut single "Looky, Looky" in 1969; his first LP, Son of My Father, was released in early 1972. Around that time Moroder was introduced to fellow aspiring musician Pete Bellotte, with whom he formed a production partnership; in collaboration with singer Donna Summer, the duo was to become one of the most powerful forces in '70s-era dance music, their success beginning with the release of 1974's Lady of the Night. Summer's Love to Love You Baby followed in 1975; the title track, clocking in at close to 17 minutes in length, was an international smash, its shimmering sound and sensual attitude much copied in the years to follow.

At their mid-'70s peak, Moroder, Bellotte, and Summer were extraordinarily prolific, releasing new albums about once every six months. Concept records like 1976's A Love Trilogy and Four Seasons of Love culminated with the release of 1977's I Remember Yesterday, a trip through time which climaxed with the smash "I Feel Love." With its galloping bass line and futuristic, computerized sheen, the single was among the watershed hits of the disco era, and helped propel Summer to new prominence as the reigning diva of the dancefloor.

In 1978, Moroder made his initial foray into film music, winning an Academy Award for his score to Alan Parker's Midnight Express. Summer's double-LP Bad Girls followed in 1979, becoming a massive hit and spawning such chart-topping singles as "Hot Stuff" and the title cut. After one final studio LP, 1980's The Wanderer, the Moroder/Bellotte/Summer team disbanded, and the disco era began drawing to a close.

In the early '80s, Moroder focused primarily on films; after producing the soundtracks for pictures including American Gigolo and Cat People, he turned to 1983's Flashdance, earning his second Oscar for the hit "Flashdance...What a Feeling," performed by Irene Cara. In 1984, Moroder courted controversy from film purists for his contemporary electro-pop score to the restored release of Fritz Lang's silent-era masterpiece Metropolis. After contributing to the soundtrack of the 1986 hit Top Gun, he turned increasingly away from dance music to focus on rock, producing the album Flaunt It, the debut from the heavily hyped British flash-in-the-pan Sigue Sigue Sputnik. In the years to follow, Moroder kept a low profile on the pop charts, although he remained a fixture on film soundtracks. In the 1990s, he also turned to remixing, debuting with a reworking of Eurythmics' "Sweet Dreams (Are Made of This)" and going on to tackle material from Heaven 17 and others. 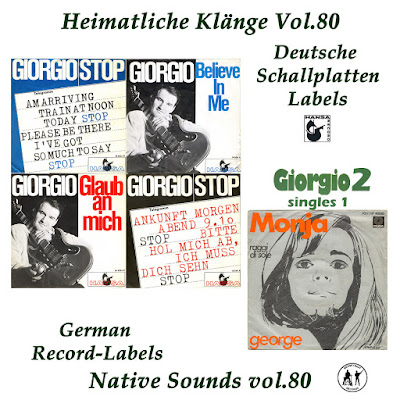 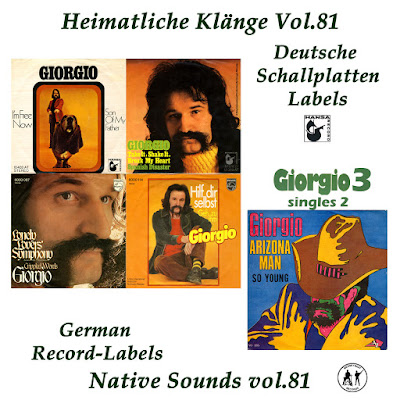 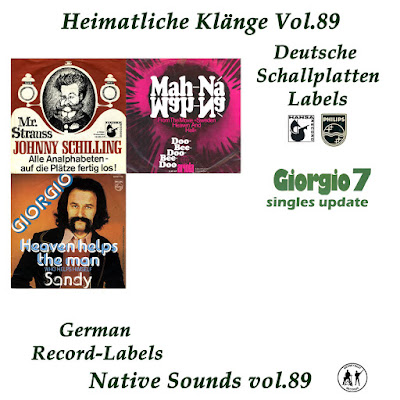 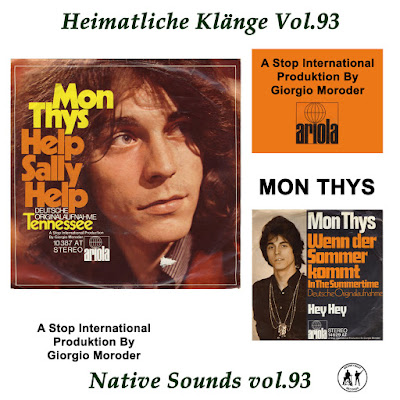 Gerd Mьller was born 04.08.1947 in Kiel. He played in many bands (Die Anderen / Apocalypse) until he met Enrico and later joined "Chimes of Freedom". As composer Gerd had a large stake in the band's sound. After the band split he released German versions of international hits such as T Rex's "Hot Love", Mungo Jerry's "In the Summertime" and Rubettes "Sugar Baby Love" as a solo artist. Gerd Mьller is a freelance producer and lives in Nashville, USA.