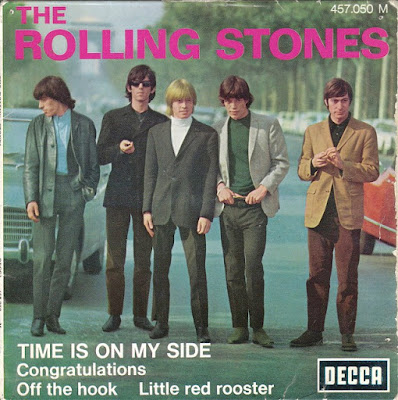 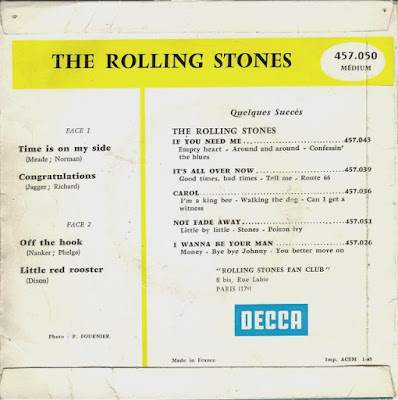 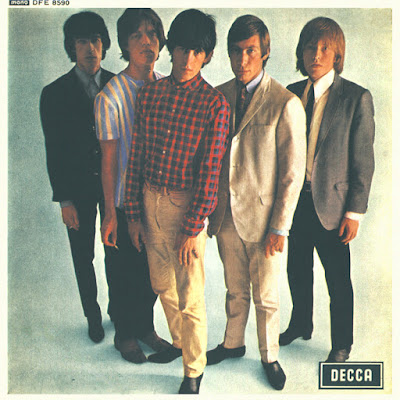 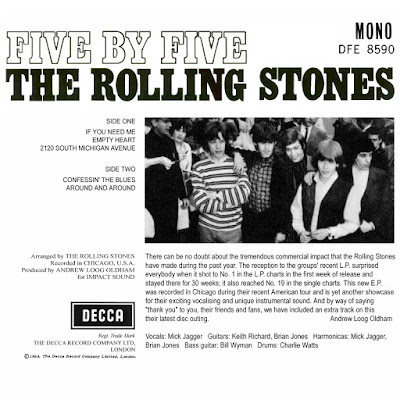 Five by Five is the second EP by The Rolling Stones and was released in 1964. Captured during a prolific spurt of recording activity at Chess Studios in Chicago that June, Five By Five was released that August in the UK shortly after their debut album, The Rolling Stones, had appeared. The title of Five by Five is a play on words—five tracks recorded by the five members of the band.