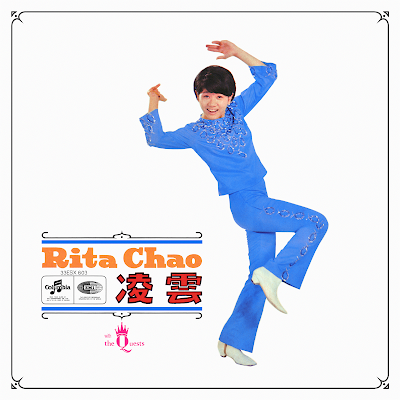 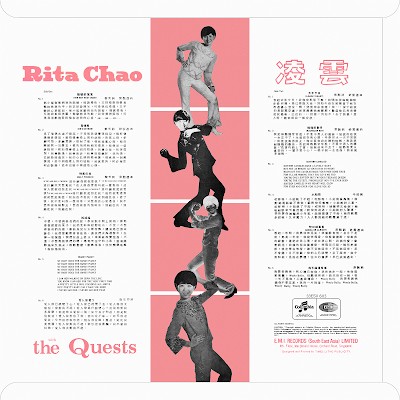 Rita Chao (凌雲, a.k.a. Ling Ying to her Mandarin-speaking fans) was a very popular recording star from Singapore in the 1960s and 1970s, released both Mandarin and English records in Singapore and Malaysia. She also gained fans in Japan. Her fans still remember Rita Chao very fondly in her hip 60's A-Go-Go boots and miniskirts and also her bell-bottoms.

Rita enjoyed the accompaniment of The Quests, EMI Singapore's top band in the 1960s, and together they recorded several hits for Rita. Her first recording was the single “Shake, shake, shake” with “Happy, happy, birthday” on the B-side.

When The Quests went to Hong Kong, Rita recorded with the “other” best band, The Surfers, and continued to be popular and very successful.