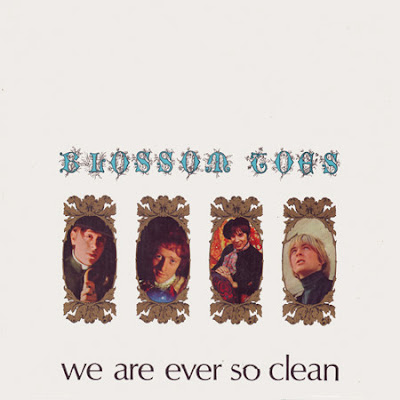 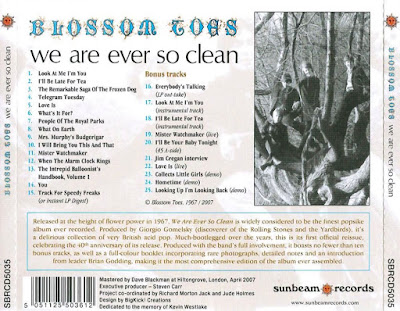 The band's debut album, We Are Ever So Clean is a classic example of quintessentially English psychedelia. On release, it was presented in the UK music magazine Melody Maker as "Giorgio Gomelsky's Lonely Hearts Club Band". Although not a major commercial success, tracks such as "What On Earth" or "Look At Me, I'm You" have helped give the album something of a cult period status as it is unearthed by successive generations of 1960s retro fans. It was included in Record Collector's list of the "100 Greatest Psychedelic Records".

If Only For A Moment saw the band taking a noticeably heavier and rockier direction, with Cregan and Godding's distinctive two-part guitar harmonies playing a prominent role. At this point Westlake left, and was replaced by John "Poli" Palmer, and then Barry Reeves.

The band quit in 1970. Belshaw and Godding rejoined Westlake in B.B. Blunder, Cregan formed Stud with John Wilson and Charlie McCracken, before joining Family, as did Palmer.