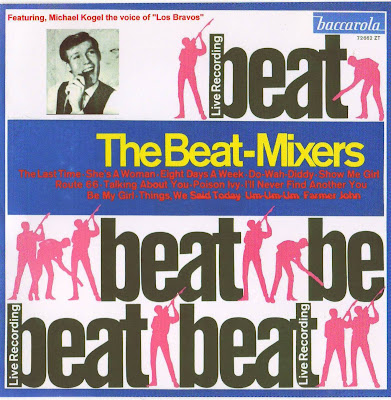 He was born (in Germany) with the most gorgeous voice. Masculine, yet
exquisite. He was a great singer too, meaning, he knew how to use that "tool" of his
voice. Exploding and fully living those songs with a punctuated delivery both in english
and spanish. Los Bravos also had the great "touch" of the marvelous british orchestral arranger: Ivor Raymond (the same one as Dusty Springfield) and Alain Milhaud (pop-tops). His early solo records were aranged by: " Jean Bouchety " . The Beatles wrote all their own songs (with exceptions). This could be good or bad. Even though Los Bravos co-wrote many of their hits, they also were open to other outside professional writers. This in my opinion is great, because a great song is a great song no matter who wrote it. Since being based in Spain, its clear that the Brits and Americans were not gonna make life too easy for the band (trying there best not to give them airplay time), so naturally they are not as well know as they should be. In fact, some of their most important "singles" were never released in the UK/USA and are very hard to find today..."
~ http://www.dariointernet.com/mikekennedy.html 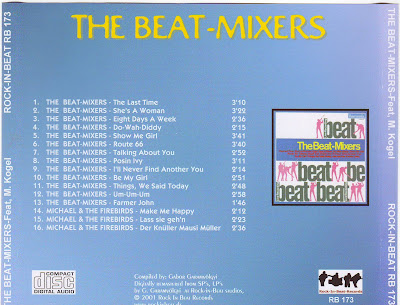