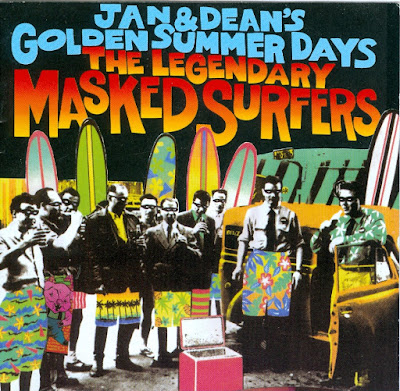 The bulk of Golden Summer Days is drawn from the original soundtrack to the television movie Dead Man's Curve, which was based on the story of Jan & Dean. Much of the music is performed by a group of surf music superstars and studio musicians -- including Dean Torrence, Brian Wilson, Mike Love, Bruce Johnston, John Cowsill, and Gary Griffin -- who perform under the name the Legendary Masked Surfers. Most of the music on Golden Summer Days was intended for use in the film, but didn't survive the final cut. It's a fun listen, but basically the album is just a curiosity for surf fans. 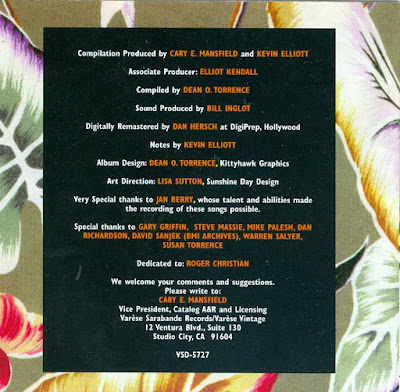 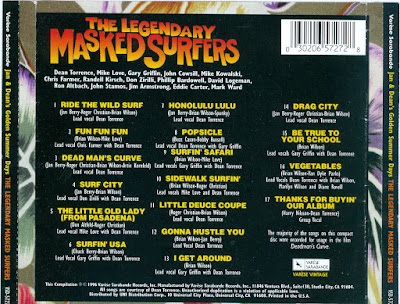