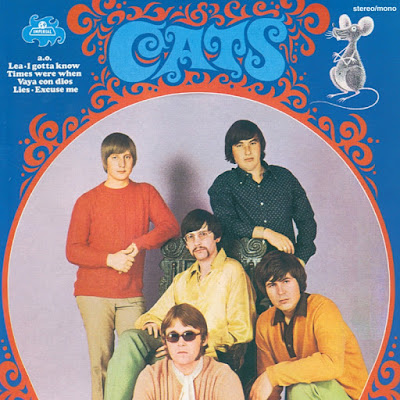 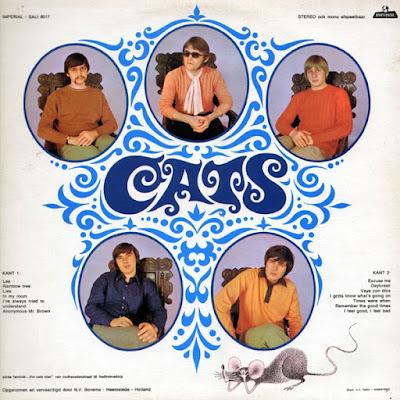 From Beatman:
The Cats - Cats (1968)
The Cats were a rock band formed in Volendam, Netherlands in 1964. They were active from 1964 until 1985 and had its most successful period from 1968 until 1975. The biggest hit of the band was a song 'One Way Wind', that was released in 38 countries and a top ten number in several of them. In Germany it sold more than a million copies. Also it has been covered by 150 other artists.
mp3-192kbps