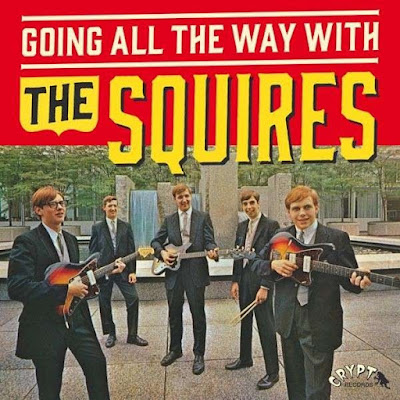 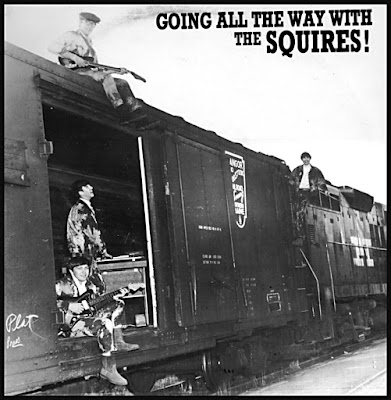 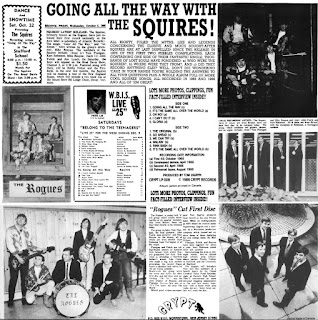 You know their superb folk-punker "Going All The Way". You loved their sugary Beau Brummels styled "Go Ahead". Now here's more of that great garage band from Bristol/Connecticut. In 1986 Crypt (Crypt LP 008) released an album that contains not only their unreleased songs but their first 45 under the moniker The Rogues. This early incarnation of The Squires produced the outstanding punker "It's The Same All Over The World".

And even if you think you have heard "Gloria" a thousand times, give the version of the Squires a try.

The "Going All the Way"/"Go Ahead" single is the centerpiece of this 11-track compilation, which is padded with both sides of their first 45 (when they were known as the Rogues) and April 1966 demos. Most of the remaining tracks are in a raw folk-rock/British Invasion style, and none of the other songs are nearly as impressive as the famous "Going All the Way" and "Go Ahead." It's certainly an exhaustive package, though, with tons of photos and a lengthy interview with lead singer and principal songwriter Mike Bouyea. 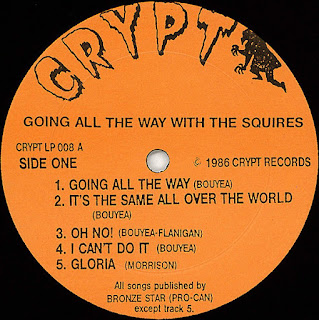 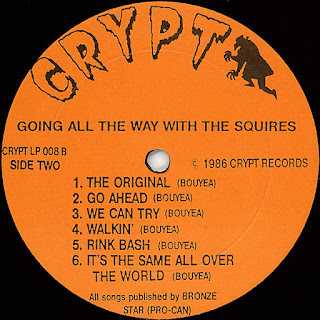 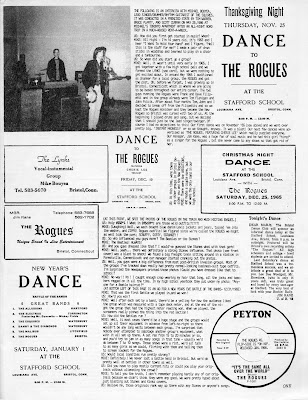 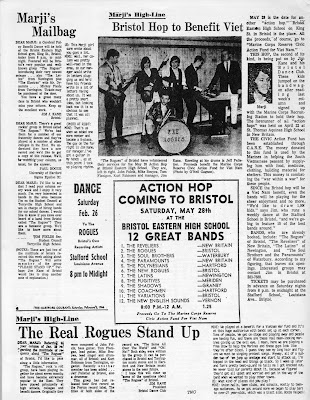 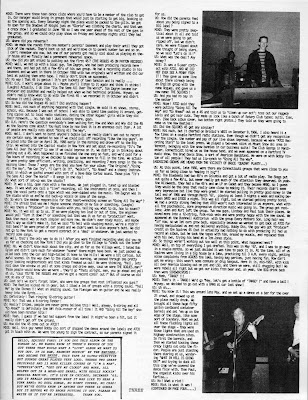 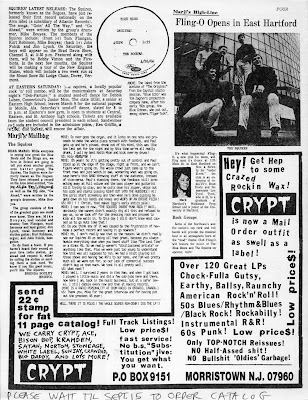