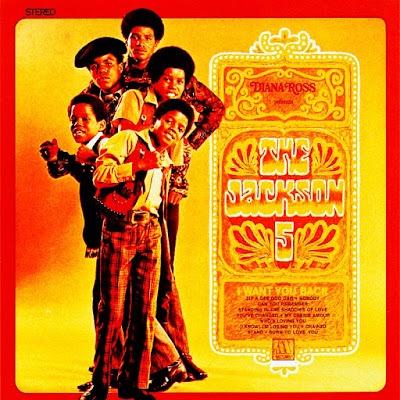 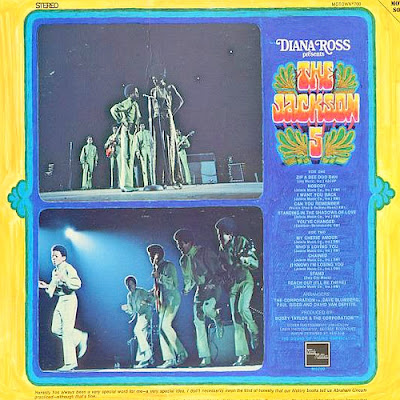 From Beatman:
The Jackson 5 - Diana Ross Presents The Jackson 5 (1969)
'Diana Ross Presents The Jackson 5' is the debut studio album from Indiana-based soul family band The Jackson 5, released on the Motown label in December 1969. The Jackson 5's lead singer, a preteenage boy named Michael (who later became a universally-recognized pop star on his own and "The King of Pop"), and his older brothers Jackie, Tito, Jermaine, and Marlon, became pop successes within months of this album's release. Single "I Want You Back" became a number-one hit on the Billboard Hot 100 within weeks of the album's release and eventually sold five million copies worldwide. The album reached number 5 on the Pop Albums chart, and spent nine weeks at No. 1 on the R&B/Black Albums chart.
mp3-192kbps