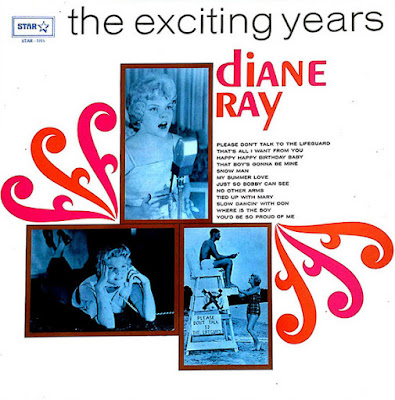 "Please Don't Talk To the Lifeguard" was a #31 hit in 1963 for Diane Ray of North Carolina. It was one of the staples of 1960s oldies but is not common now. A great catchy tune. Diane followed it up with more singles, which were not hits. The album "The Exciting Years" collects some of these, but is very rare 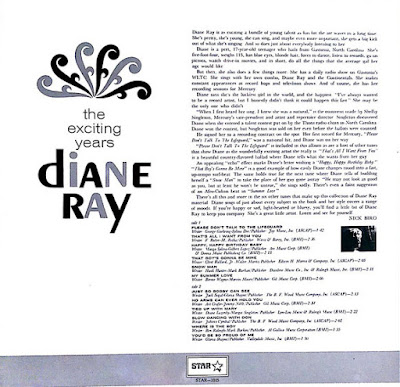