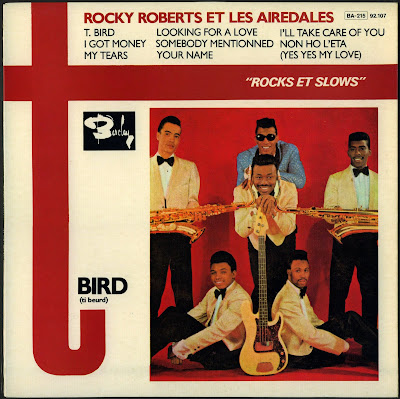 Group founded in 1963 by Rocky Roberts.
According to Jerry Armstrong (guitar player of Doug Fowlkes And The Airdales):
"In 1963, the band split and members went separate ways. Rocker Roberts took the band's name and went back to Europe where he did very well in the music business with new members."
After 1967, see Wess & The Airedales once bass player Wess Johnson took over. 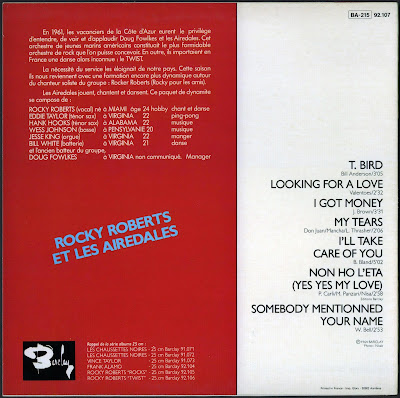