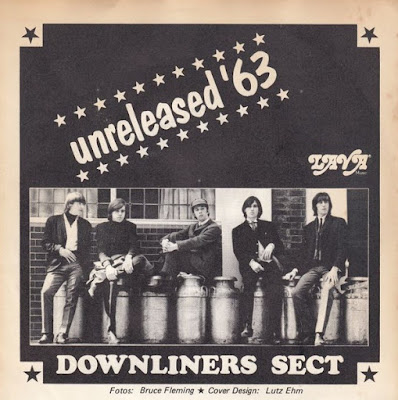 The band's first studio recordings in 1963 were "Cadillac" & "Roll Over Beethoven", but were not released until much later. The first Downliners Sect release was a self-financed EP of 400 copies, titled "Nite In Gt. Newport Street" 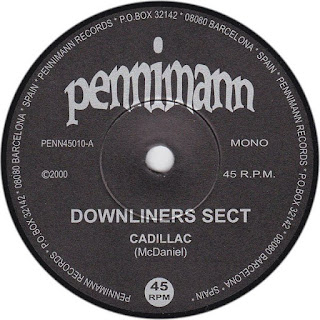 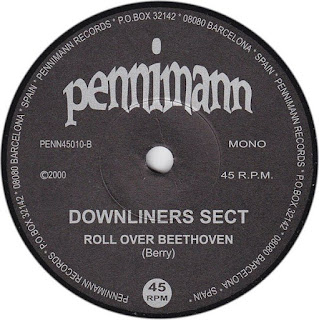