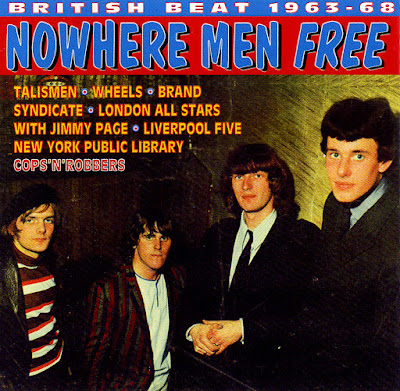 This isn't a definitive British invasion collection, as the title might lead you to believe, but a collection of 16 rare R&B/punk-influenced sides that are coveted by aficionados of the style. In other words, it's only for us geeks who make trips to New York and London and put record-hunting in specialist stores high on the agenda. So this LP might be as noteworthy for its discographical value as its musical merits, including pricy items by the Wheels, the Sorrows, Better Days, Listen (Robert Plant's pre-Led Zep outfit), and the rare fourth single by the Birds (Ron Wood's first band). It's not the greatest collection of overlooked British R&B around, but it's alright, and occasionally torrid (the Wheels and the Sorrows especially). It's also interesting for the inclusion of Shel Naylor's "One Fine Day," written by Dave Davies, but never recorded by the Kinks. 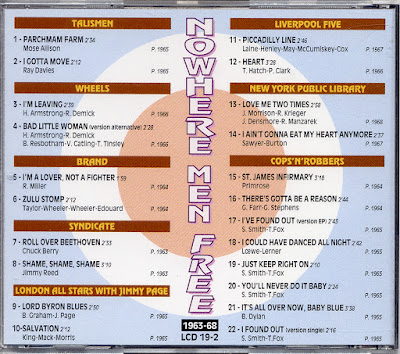