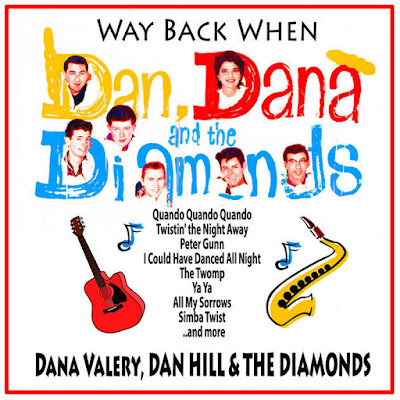 Italian-born South African-reared singer, actress, and television performer who started her career in the entertainment industry at the age of 16 in Johannesburg, South Africa where her family emigrated from Italy in 1947. The Codogno-born singer has performed on television, radio, Broadway and in live concert performances worldwide, including major cities such as New York, London, Monte Carlo, Las Vegas, Atlantic City, and Johannesburg. 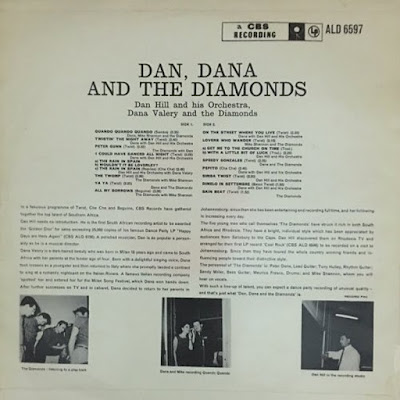 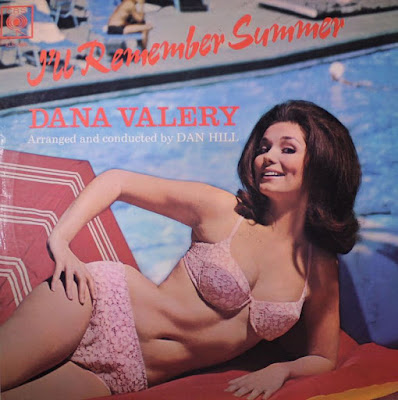