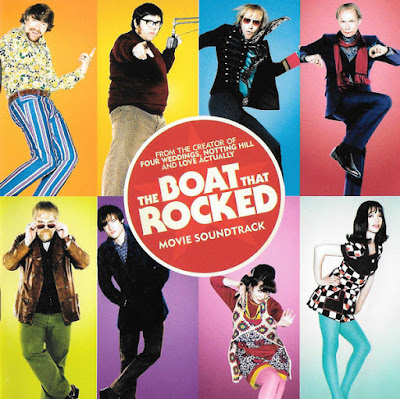 The Boat That Rocked (retitled Pirate Radio in North America, Good Morning England in France, Radio Rock Revolution in Germany, and I Love Radio Rock in Italy)  is a 2009 British comedy film written and directed by Richard Curtis, with pirate radio in the United Kingdom during the 1960s as its setting. The film has an ensemble cast featuring Philip Seymour Hoffman, Bill Nighy, Rhys Ifans, Nick Frost, and Kenneth Branagh. Set in 1966, it tells the story of the fictitious pirate radio station "Radio Rock" and its crew of eclectic disc jockeys, who broadcast rock and pop music to the United Kingdom from a ship anchored in the North Sea while the British government endeavours to shut them down. It was produced by Working Title Films for Universal Pictures, and was filmed on the Isle of Portland and at Shepperton Studios.

After the world premiere in London's Leicester Square on 29 March 2009,[4] the film was released in United Kingdom and Ireland on 1 April 2009. It was a commercial failure at the British box office, making only US$10.1 million in its first three months, just a fifth of its US$50 million production cost. It received mixed reviews, with most criticism directed at its muddled storyline and 2¼-hour length. For its North American release the film had its running time cut by 20 minutes, and was retitled Pirate Radio. Opening 13 November 2009, it was still commercially unsuccessful in the US, earning only US$8 million. When the worldwide theatrical run was finished in January 2010, the film had grossed US$36.3 million. 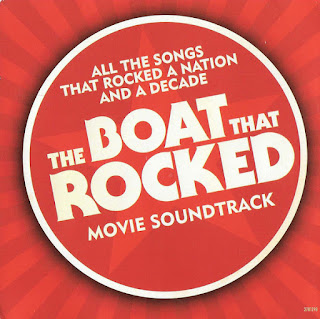 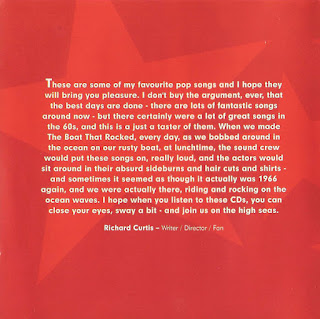 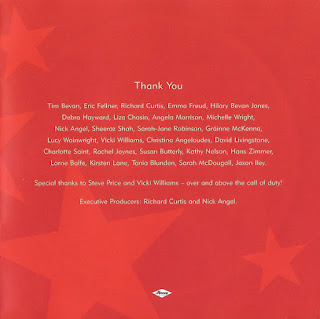 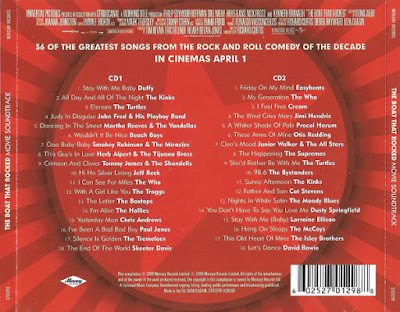