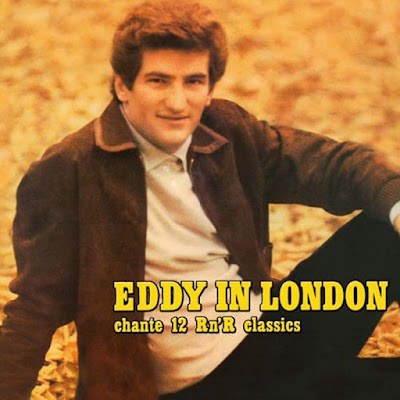 A celebrity of some importance in France, Eddy Mitchell(Claude Moine) began his career in the late '50 with the rock & roll group Les Chaussettes Noires ("the Black Socks"). Mitchell went solo after a few hits with the group in the early '60s, and over the ensuing decades embraced several styles of American music. Mitchell investigated soul in the '60s and country-rock in the '70s before evolving into an all-encompassing big-band entertainer in the '80s, which allowed him to revisit his older material while still branching out further for new recordings. In the '80s, Mitchell became equally well known as an actor and radio personality, but managed to balance these new endeavors with his singing career, and he continued to record into the 2000s and 2010s.

Les Chaussettes Noires were a French rock and roll band founded in 1960, that was among the pioneer of rock music in France, together with Les Chats sauvages.
It was originally composed of Claude Moine, aka Eddy Mitchell (vocals), William Benaim (guitar solo), Tony D'Arpa (rhythm guitar), Aldo Martinez (bass guitar), and Jean-Pierre Chichportich (drums)
Les Chaussettes Noires signed in late 1960 with Barclay Records, under which the band recorded a score of successful gramophone records.
The band declined from 1962 with the departure of Mitchell for his military service. He would then start a solo career in 1963. The group stopped recording in late 1964. 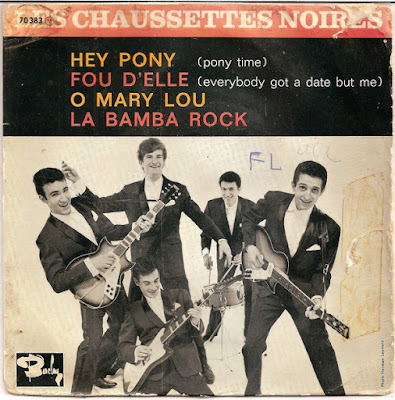 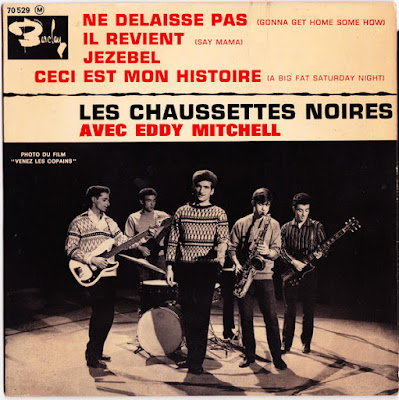 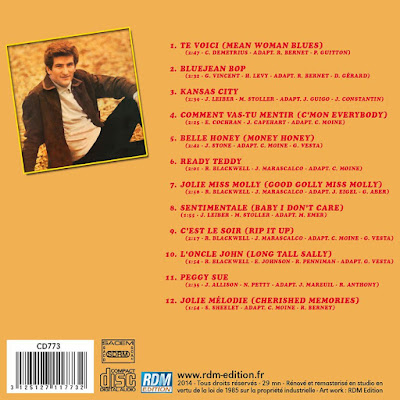