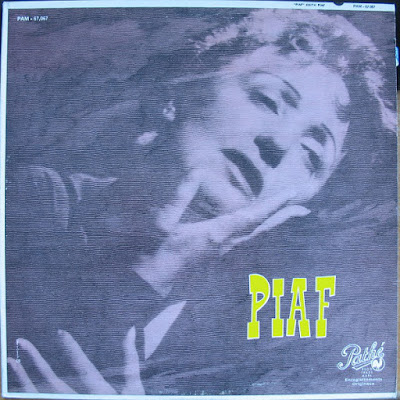 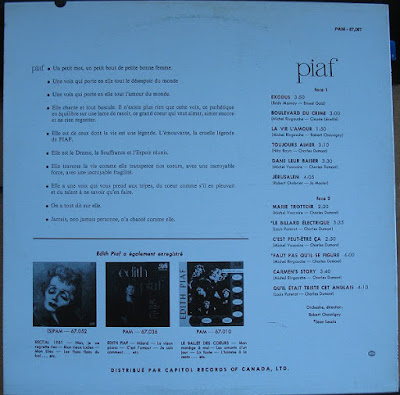 One of My Mothers Favourite Singers

Since her death in 1963, several biographies and films have studied her life, including 2007's Academy Award-winning La Vie en rose — Piaf has become one of the most celebrated performers of the 20th century..

Dedicated To my Mother And Father. RIP