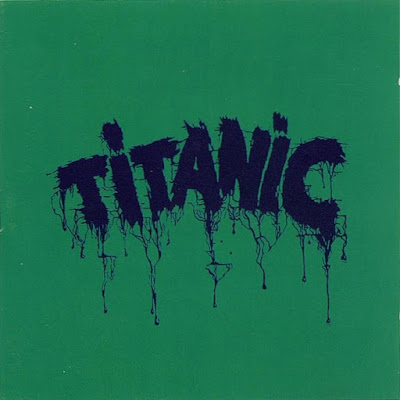 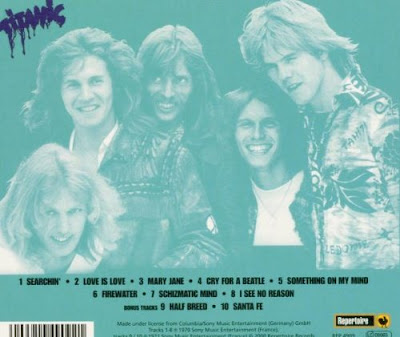 Norway is not precisely the cradle of Progressive Rock, but a band formed in 1969 when the genre was still on diapers, a group of musicians from Oslo, decided to form a Hard Rock band inspired in legends such as LED ZEPPELIN and DEEP PURPLE, but gave a step forward and created a unique sound that blended all this influences with our beloved genre and a strong Psychedelic element.

The original lineup was formed by Kenny AAS playing the organ and bass, Janne LOSETH in charge of the guitar and vocals, John LORCK as drummer and Kjell ASPERUD who added percussion and vocals.

But their recording career had started a year before with the self titled debut. By that point TITANIC had recruited the British vocalist Roy ROBINSON, who not only gave them a more international sound allowing the band to reach the UK and North American markets, but turned into a compositional force of the band.

Their second album "Sea Wolf" is released in 1971, after this album Kenny AAS leaves the band and is replaced with Helge GRØSLIE with whom they release their definitive "Eagle Rock" in 1973 in which they present us a clearly Psyche, Heavy Prog release and a mature sound with an impressive Hammond performance and chorus in the vein of URIAH HEEP.

The band kept releasing albums until 1979 when they disband, however TITANIC rejoined a couple of times with several changes in the linup, and in February 2009 they surprised us with their latest release "Ashes & Diamonds" with Roy ROBINSON and John LOSETH as the only members who were present on their first LP back in 1971.

Email ThisBlogThis!Share to TwitterShare to FacebookShare to Pinterest
tags Titanic