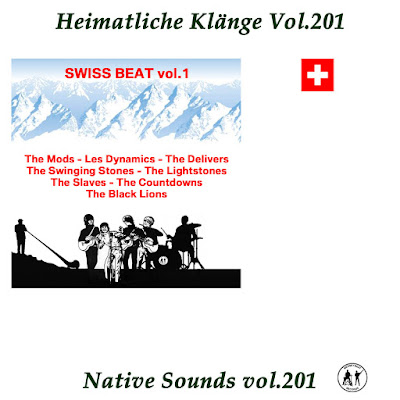 "We are trying to copy the originals as closely as possible", said Toni Vescoli in an interview in 1967. The leader of Les Sauterelles thus described in a nutshell the Swiss sound of the sixties. Individuality wasn't called for during the beginnings of Swiss rock. You took the Anglo-American sound that was flooding into the small country from all sides and adapted it, true, without claim to originality,but with a good deal of enthusiasm.

The beginnings in French-speaking Switzerland

The beat rage broke out in the French-speaking part of Switzerland. At the beginning of the sixties a whole armada of young people in Lausanne, Geneva and other locations throughout Western Switzerland grabbed for their guitars and began imitating French models such as Johnny Hallyday or Les Chaussettes Noirs. The movement even had an internationally successful instrumental combo to boast of: Les Aiglons. Their hit "Stalactite" was even released in the United States.

The moment for amateurs

Switzerland began to succumb to Beatle-mania in 1964. Numerous amateur bands from the german-speaking part of the country were taking up the new sound of the Beatles and the Rolling Stones. Basle was first with The Dynamites and The Sevens . Zurich, however, with its nightclubs and dancing lounges, soon became the "London of Switzerland". By the middle of the sixties it had hosted its first major concerts with international stars such as The Shadows, The Rolling Stones and Jimi Hendrix. And Zurich was home to probably the most famous national and most successful international beat band made in Switzerland,"Les Sauterelles". But the new sound was also alive and booming elsewhere throughout the country: the canton of Ticino was home to The Nightbirds and The Teenagers, the mountain valleys in the canton of Graubünden rocked to the sounds of Les Hirondelles.

The end of innocence

The appearance of discos and increased competition from foreign professional bands made life increasingly difficult for Swiss amateur bands. Some of them dared to venture a professional career, most of which ended with a crash. The second half of the sixties also saw new influences such as soul music, blues and elaborately arranged pop songs from the Anglo-American hit parade. Beat was nearing its end. And with the first major student uprising in 1968 following a "monster concert" by Jimi Hendrix, Swiss beat and pop music finally lost their innocence 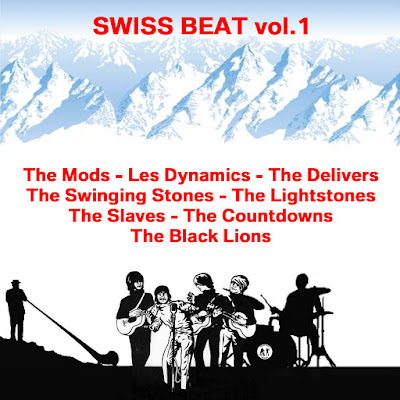 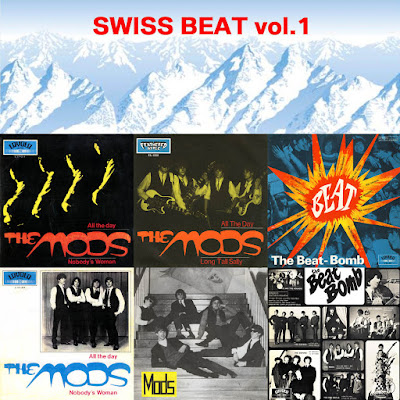 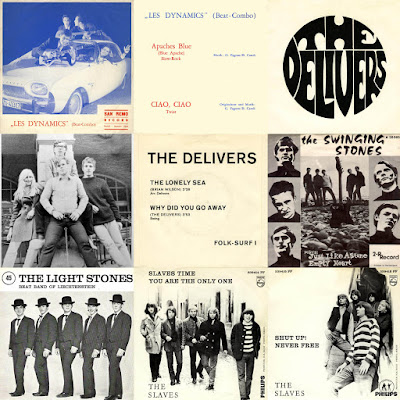 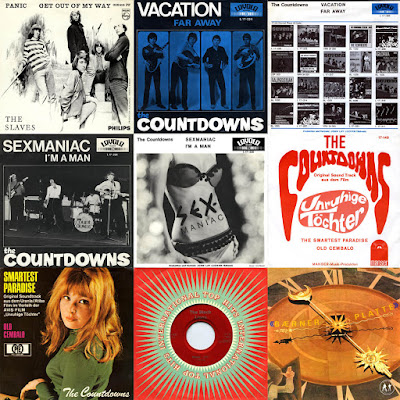