Continuing The International Singles Collection Is..... 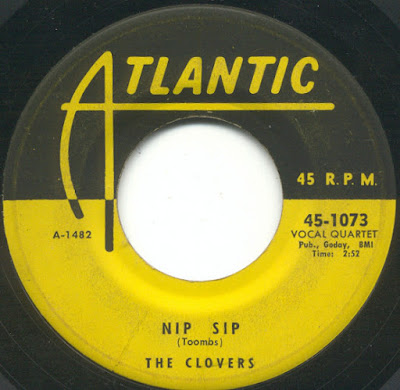 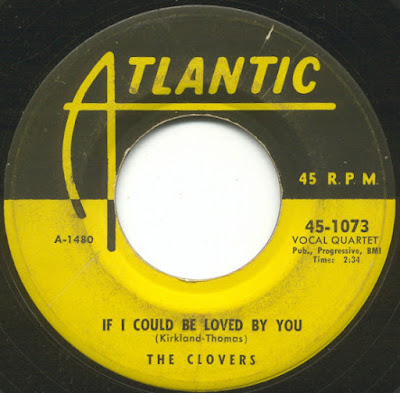 The alternative version is also included on the soundtrack release of the movie American Graffiti.

Another one of their Songs "Mint Julep" was featured in The Movie Carol.