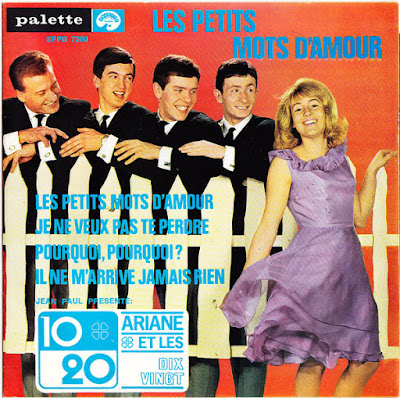 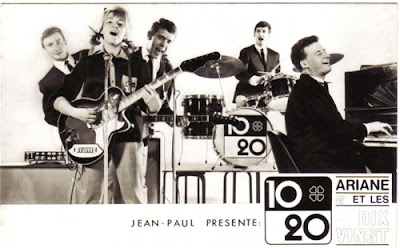 Born Ariane Buyst in Brussels, Belgium in 1944. Her father was a brassband music editor and owner of a musical instruments shop.

Ariane started as singer of Les Croque-notes in 1963 before starting her own band: Ariane et ses Copains. A demo of the group was heard by Jean Kluger of Palette records early 1964. Kluger gave the group a contract but insisted the groups name would be changed into Ariane et les 10/20, after a famous shop in Brussels. 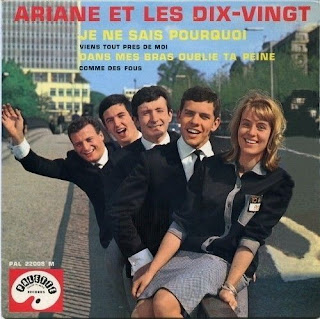 Ariane and the group toured in Belgium and France, they were support acts for Adamo, Cliff Richard and Ray Charles.

Ariane starts a solo career in 1966, without succes. Her career ends after she represented Belgium in the Knokke Cup in 1967. 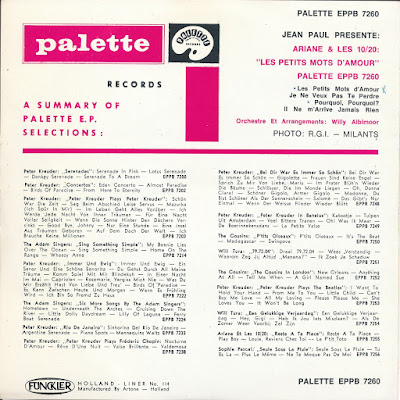