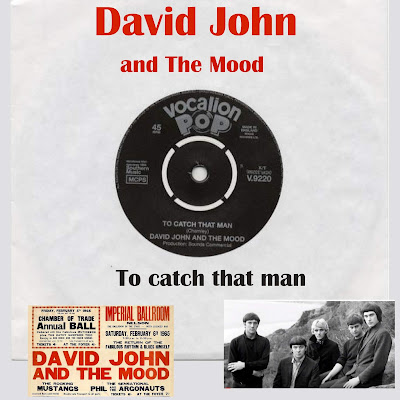 Another day of the week, another gem from Joe Meek" 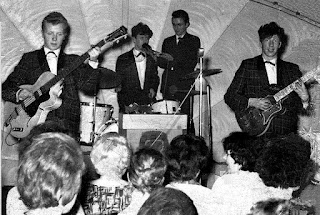 The band moved to London and worked with Georgio Gomelski, whose bands included the Yardbirds, Julie Driscoll, and Gary Farr and the ‘T’ Bones, all working the London Club Circuit.
After beating on Joe Meeks door, they were auditioned and signed by Joe and their first single with him 'Bring It To Jerome' was released on the Parlophone label, which provided them with some success, although not as much as they had hoped for.David John and The Mood could have really been big, but failed to chart any of the three singles they cut; two of which were produced by Meek.

To catch that man 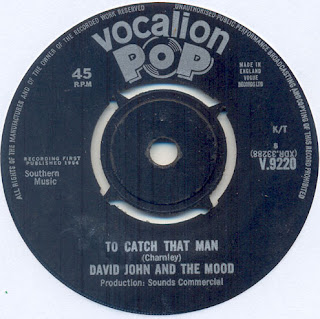 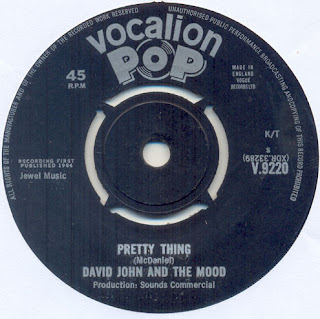 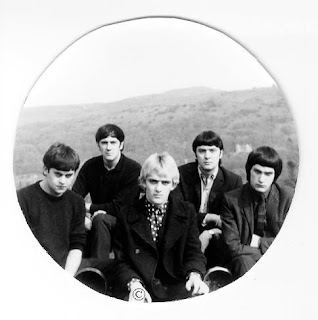