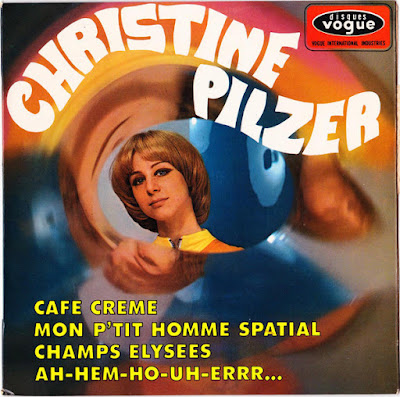 French singer-songwriter, born in 1942 in Nice (France), released just two EPs, but has found lasting popularity among fans of femme pop. In 1968 she began running up her own clothes on a Singer sewing machine and eventually became a fashion designer under the name Chrstine Van Den Haute. Sister of Violaine. 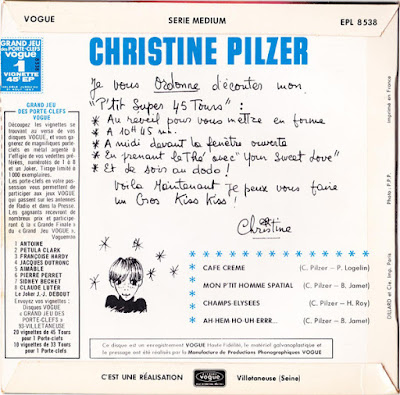