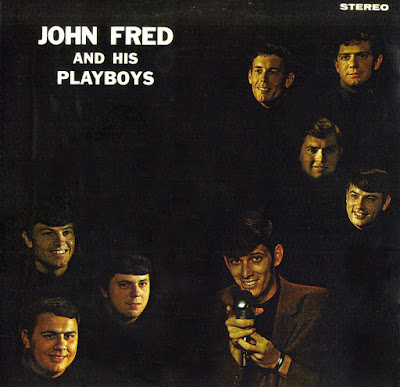 Review by Richie Unterberger
Though John Fred had been recording since the late 1950s, it wasn't until the mid-'60s that he was able to issue an LP. That album, John Fred & His Playboys, is a somewhat odd and uneasy affair in that it doesn't always highlight the swampy blue-eyed soul that was Fred's true strength. Much of it, in fact, is devoted to rather tame if basically pleasing hybrids of early British Invasion pop and American frat rock, coming off in retrospect as relics of how difficult the U.S. record industry found the changing times and incorporating new trends into U.S. rock music. More satisfyingly, "Boogie Children" is an absolutely terrific John Lee Hooker cover that rates as one of the finest Rolling Stones-like mid-'60s recordings by an American group. While nothing else here is nearly as good, at least the covers of "Harlem Shuffle," "Don't Fight It," and "My Babe" are more in line with Fred's R&B-oriented talents, though his most original blends of soul and pop would not truly assert themselves on record until after this LP's release. 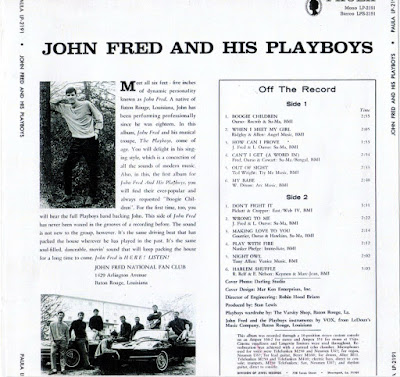