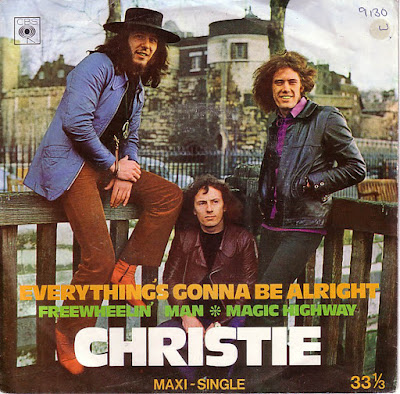 British band, formed in 1969 by Jeff Christie (guitar, vocals, keyboards), Vic Elmes (guitar) and Michael Blakley (drums, piano).
They got a big hit with 'Yellow River' in 1970. In 1971 Blakley was replaced by Bob Fenton and in 1972 Lem Lubin joined them as bass player. The band was reformed in 1974 with Roger Flavell (bass), Danny Krieger (guitar) and Terry Fogg (drums). 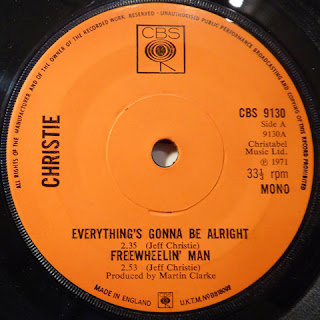 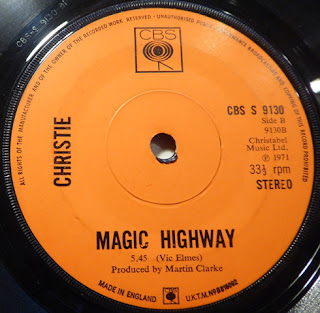