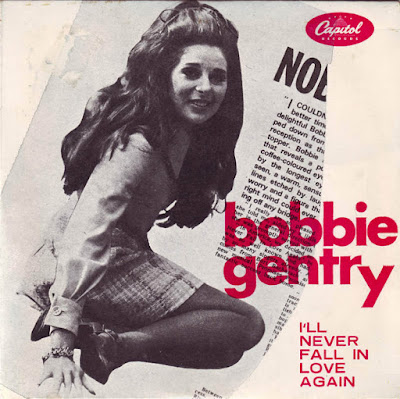 Bobbie Gentry is an American singer-songwriter. She was born July 27, 1942, in Chickasaw County, Mississippi, USA.
Her 1967 song "Ode To Billie Joe" was a massive pop and country hit and has been covered by many different artists. She went on to release six albums under her own name and one collaborative 1968 album with labelmate Glen Campbell. She retired from her music career in the late 1970s and, since 1981, has not performed live. 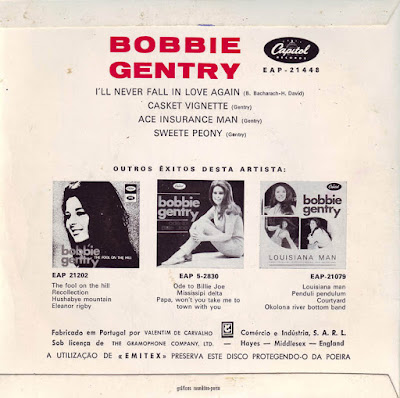 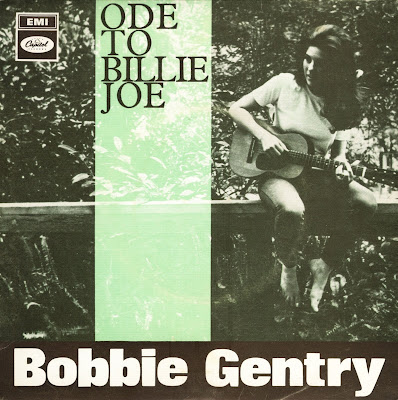 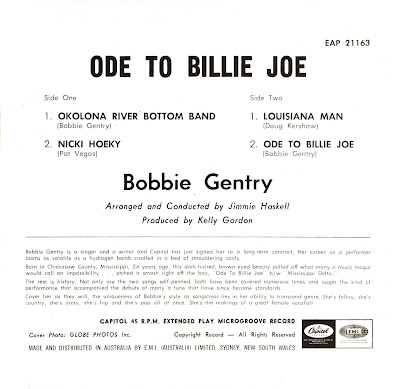