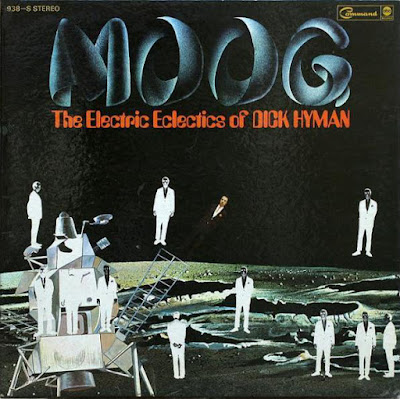 American keyboard player and composer, born March 8, 1927 in New York City, New York.
Hyman studied at Columbia University and played with musicians like Teddy Wilson, Red Norvo, and Benny Goodman. He recordings under different pseudonyms and in 1955 recorded a cover of "Moritat" on harpsichord with his trio which sold over a million copies. During late 1960s he investigated the earliest periods of jazz and ragtime and researched and recorded the music of some of the first early jazz figures. Hyman experimented with various keyboard instruments, including Baldwin and Lowrey organs. In the late 1960's he recorded a series of avantgarde albums using a minimoog synthesizer. He recorded some of the most appreciated albums from the space age pop. Hyman has also worked for TV, scoring film soundtracks for Woody Allen, and as a jazz pianist and organist. 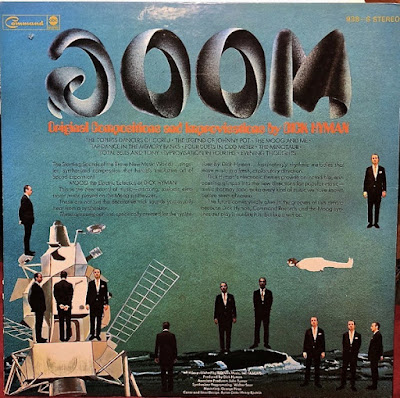