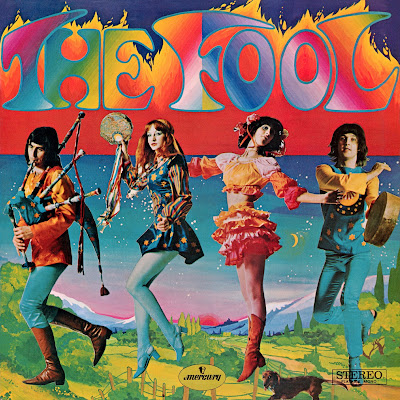 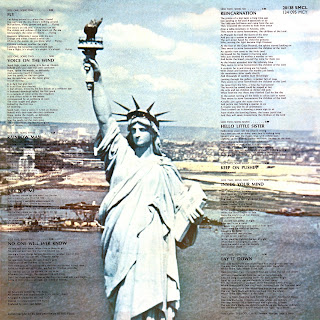 Psychedelic / space rock / folk rock from Holland. In the beginning, the artist duo Simon Posthuma and Marijke Koger were traveling hippies who established their work in the cities of Madrid and Ibiza, Spain. According to sources, in 1966 photographer Karl Ferris, famous for recording Jimi Hendrix, Donovan and others, discovered the duo in the midst of a hippie community in Ibiza. Then came the invitation to work in London and both agreed. They migrated from the paradisiacal Spanish city with the aim of introducing vibrant colors to the gray world of London.

Subsequently they made handicrafts for bands such as: The Beatles, Cream, The Hollies, Procol Harum and others. Not only in their clothes but in their instruments, album covers, decoration of objects and scenery. They also released the self-titled album The Fool in 1969. Marijke Koger was a tarot reader, which explains the name for the collective. The Fool (which means O Louco in Portuguese) is the zero card of the mantic deck. The letter symbolizes the initial stage of life, a state of naive and therefore courageous completion, which follows its path without fear, distrust or fearing consequences. Everything to do with the hippie spirit.

Graham Nash, who was a member of the English pop/rock group the Hollies and the folk-rock supergroup Crosby, Stills & Nash, produced The Fool's 1968 debut album. The songs range from edgy rock driven songs like "Rainbow Man", catchy pop with trippy vocals on "No One Will Ever Know", to folk ballads and more psychedelic ventures.