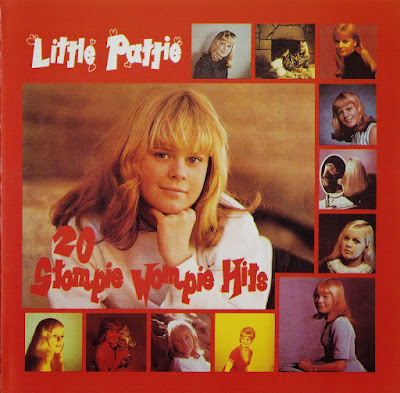 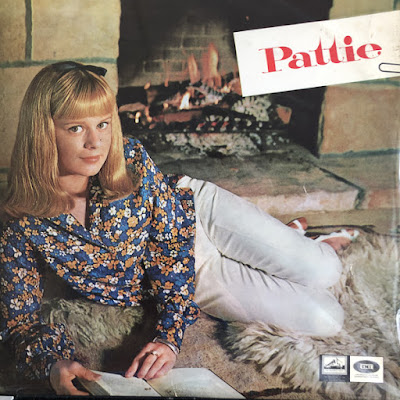 Australian 1960s surf pop singer born 17 March 1949 in Paddington, Sydney, New South Wales. Her debut single from November 1963, "He's My Blonde Headed, Stompie Wompie, Real Gone Surfer Boy", achieved #2 chart success in Sydney and peaked at #19 nationally. She is the cousin of the late Christina Amphlett, lead singer of 1980s Australia.n band Divinyls
https://en.wikipedia.org/wiki/Little_Pattie#Beginnings
Patricia Amphlett, a popular Australian singer of the 1960s, was born in Paddington, Sydney on 17 March 1949. Amphlett began her singing career early, having appeared on the talent show, Opportunity knocks, at the age of 13. After that she became a regular performer at surf club dances on Sydney's southern beaches.
She picked up a weekly gig at Bronte Surf Club, backed by a band called the Statesmen. During one of these performances Amphlett was spotted by an EMI Records talent scout, was given an audition and then a contract. Her first single for the label, He's my blonde headed stompie wompie real gone surfer boy was released on 7 November 1963. By the following January it had risen to number two in the Top 40 charts, only kept from the number one position by the Beatles' I wanna hold your hand.
Amphlett left school three months before her 15th birthday to focus on her singing career. She released further singles over the following two years, scoring a number of hits, making regular appearances on shows like Bandstand and Sing, sing, sing, and winning the Best Australian Female Vocalist award in 1965. By 1966 she was among Australia's most popular performers. Having made one of several attempts to drop the 'Little' from her name, Pattie became, at 17, the youngest Australian entertainer to perform in Vietnam. She was performing at the Australian base at Nui Dat on the night of the Long Tan battle. Some soldiers recall having heard snatches of music as they headed out on patrol in the hours before the fight.
During the latter part of the 1960s, Amphlett won a number of music awards. In 1972 she participated in the now famous Labor Party It's time advertising campaign for the federal election held that year. The following year she married Keith Jacobsen, a fellow musician. During the 1970s, Amphlett performed on the club circuit and was a regular guest on television's long running Midday show.
Amphlett has continued her musical career, performed in her own shows, hosted various charity and corporate events and given many concerts overseas. In addition to performing, she has also taught music and singing. Among her students was Nikki Webster who achieved fame for her role in the opening ceremony for the Sydney Olympics. More recently, Amphlett has taught at a number of Sydney high schools.
In addition to her music career, Amphlett served on the Council of the Australian War Memorial between 1995 and 1998, and as the National President of Australia's Media, Entertainment and Arts Alliance. She has also been on the Federal Executive of the Australian Council of Trade Unions and was vice-president of Actors' Equity. In 2000 the Sydney Morning Herald included her on a list of the 'century's most loved faces', and she was included in a 1998 issue of Australian stamps featuring Australian bands. 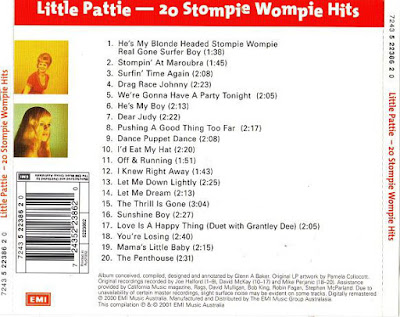