Connie Francis - Kissin' Twistin', Goin' Where The Boy Are 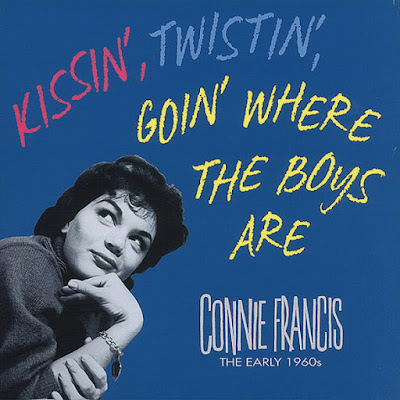 Five more CDs of Connie Francis, picking up right where Bear Family's earlier White Sox, Pink Lipstick set left off, in 1960 -- although its 300-plus minutes of music only cover the period of 1960 to 1962. By this time, Connie Francis was established as one of the top female vocal talents of her generation, and she was ready to experiment -- you hear her successful move into country music, wonderful outtakes, and never-issued songs from her early-'60s sessions. Disc one has more highlights than most greatest-hits albums, notable among them a pair of unissued "Swinging Medley" tracks, and tracks from the most daring of all of her albums, Songs to a Swinging Band. Disc two includes the rest of the Swinging Band album and also highlights her first Nashville folk-style sessions with the Jordanaires. Disc three is devoted to the rest of Francis' Nashville sessions, including her outstanding covers of movie theme songs (one of her top-selling albums) and the folk-type songs with the Jordanaires. Disc four is given over to her recordings of Irish songs and, more significantly, Francis' 1962 Twist album, including the first release of the risqué-sounding "Lovey Dovey Twist." Disc five features more of her Irish songs, as well as a number of hit singles, but the highlight is the previously "lost" original recordings from Francis' April 1962 sessions in Rome, which were believed lost when the accompaniments from those sessions were wiped and replaced by new orchestrations. This set is a major investment of time and attention, but it is rewarding -- Francis is one of those performers who seems hardly ever to have recorded anything second-rate. The booklet is lively, entertaining, and lavishly illustrated. 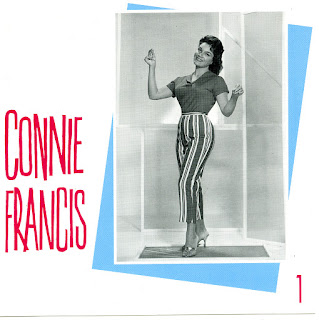 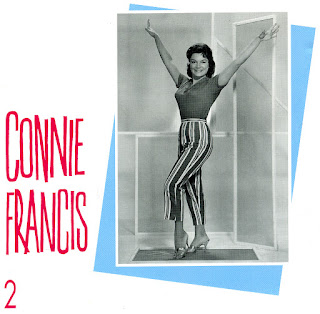 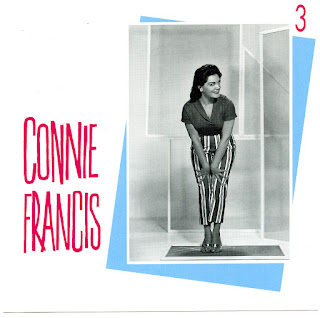 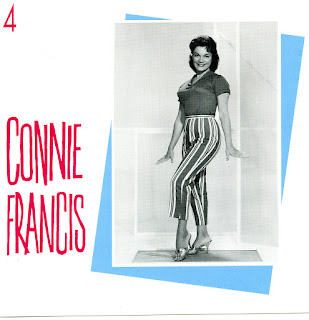 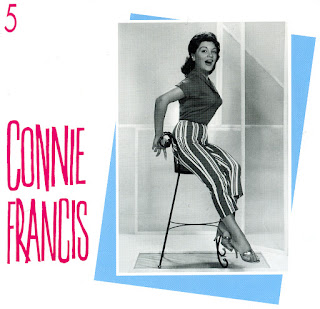 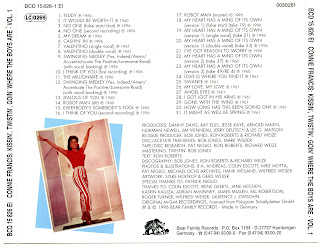 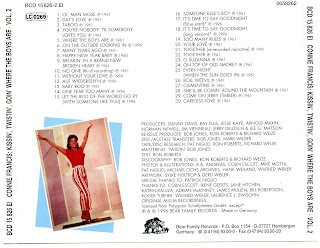 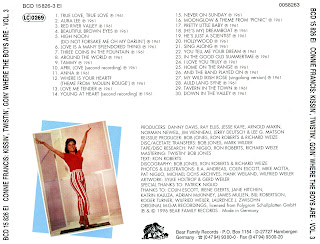 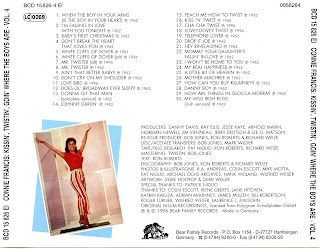 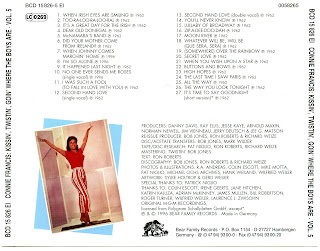