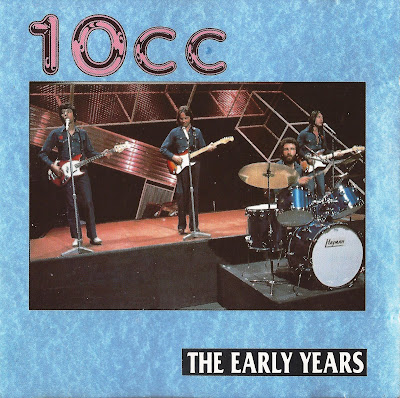 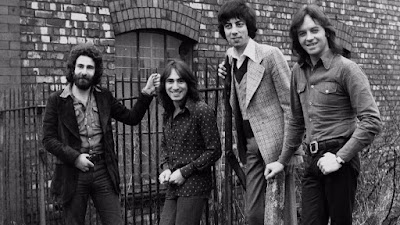 Their first recorded collaboration was in 1964, when Gouldman's band The Whirlwinds recorded the Lol Creme composition, "Baby Not Like You", as the B-side of their only single, "Look At Me". The Whirlwinds then changed members and name, becoming The Mockingbirds (including singer-guitarist Gouldman, bassist Bernard Basso and drummer Kevin Godley, formerly of The Sabres with Creme). The Mockingbirds recorded five singles in 1965–66 without any success, before dissolving.The guitarist in both The Whirlwinds and The Mockingbirds was Stephen Jacobson, brother of well-known writer Howard Jacobson.  ~ More. 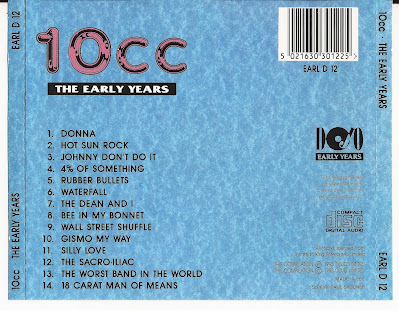