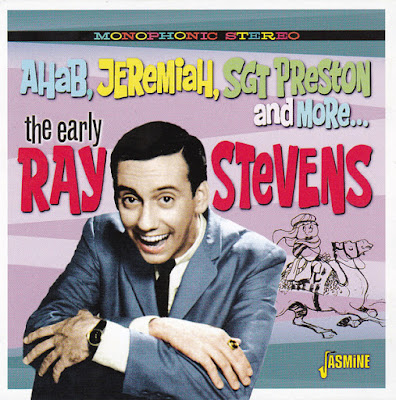 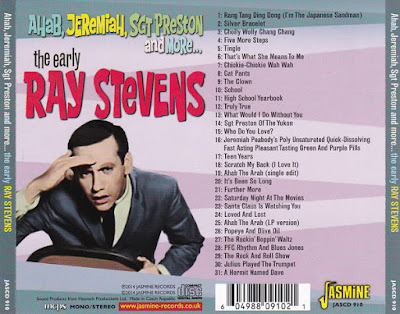 Although he was a skilled singer, songwriter, musician, and producer, having studied classical piano and music theory at Georgia State University, and had hits in the straight country and pop markets, Ray Stevens will always be remembered for his novelty songs. They were his bread and butter, and unlike parodists like Weird Al Yankovic, Stevens actually wrote his humorous novelty material. This generous 31-track single-disc set draws from his novelty recordings for Bill Lowry's NRC Records and Mercury Records in the early '60s, including Stevens' first big Top Five hit, "Ahab the Arab," from 1962.