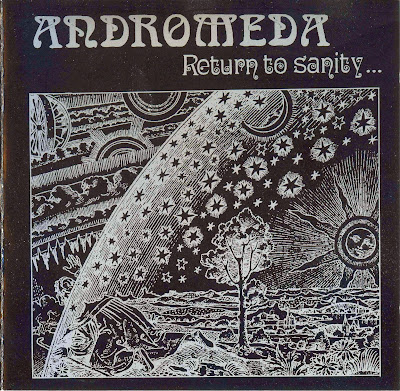 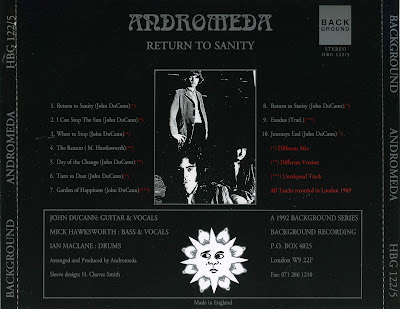 Andromeda were an English psychedelic rock group, that formed in 1966. However, soon after formation, the band changed lineup, and led by John Du Cann a new line-up recorded their eponymous album in 1969 with backing vocals by Eddie Dyche.

The group split upon Du Cann's departure to join Atomic Rooster in 1970.