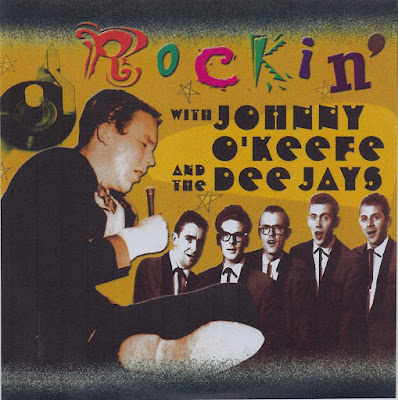 Johnny O'Keefe (born January 19 1935, Bondi Junction, New South Wales, Australia - died October 6 1978, Sydney, Australia) was an Australian Rock'n'Roll singer. Began his career in the mid to late 1950's when, together with American born entrepreneur Lee Gordon (2), he pioneered rock'n'roll in Australia. He earned the title of "The Wild One" from his frantic stage antics and his 1959 recording of "Shout" became an Australian rock'n'roll' national anthem.

He released over 50 singles, 50 EP's and 100 albums. He wrote and produced hits for other Australian artists; managed the careers of others; compered 4 highly successful tv programs; performed to millions around Australia; toured America, performing in 36 major cities and appeared on "American Bandstand" and "The Ed Sullivan Show" - all firsts for an Australian entertainer; entertained troops in Vietnam; was a major attraction at the 3 day Sunbury Outdoor Music Festival in 1973; and played a key role in the introduction of Australia's "Mo" entertainment awards. 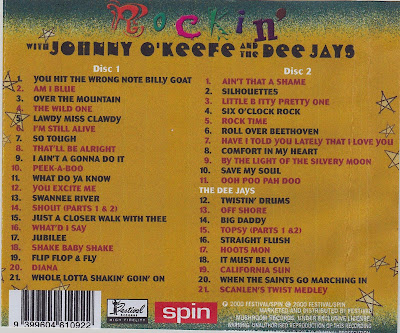