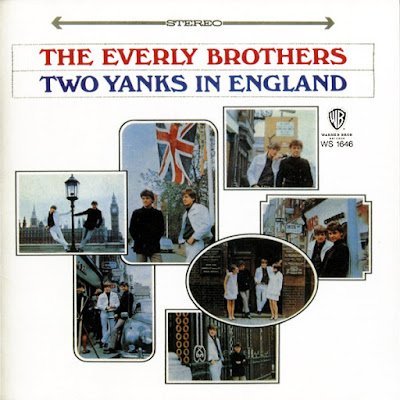 At first glance, this seems like a cash-in on the British Invasion. Recorded in London in 1966, no less than eight of the 12 songs were written by the Hollies (who released their own versions of many of the tunes). There are also covers of hits by the Spencer Davis Group and Manfred Mann. With a harder rock guitar sound (though not overdone or inappropriate) than previous Everlys discs, the duo's interpretations are actually worth hearing in their own right. The harmonies are fabulous, and indeed, the Everlys improve a few of the Hollies' songs substantially. "So Lonely" and "Hard Hard Year," in particular, have a lot more force, transforming the tunes from decent Hollies album tracks to excellence. Because so much of the material is non-original, this couldn't be placed in the top rank of Everly Brothers recordings. But it is a good effort that shows them, almost ten years after "Bye Bye Love," still at the top of their game and still heavily committed to a rock & roll sound. This was a bold contrast to other '50s white rock & rollers with roots in country, most of who had retreated to tamer country-oriented sounds by the mid-'60s. 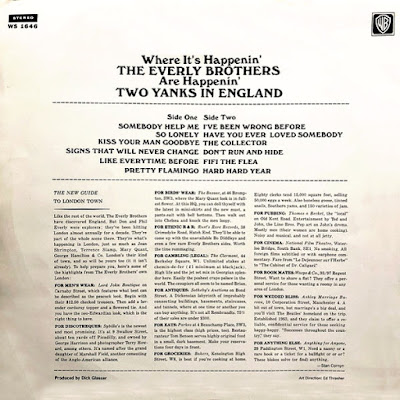