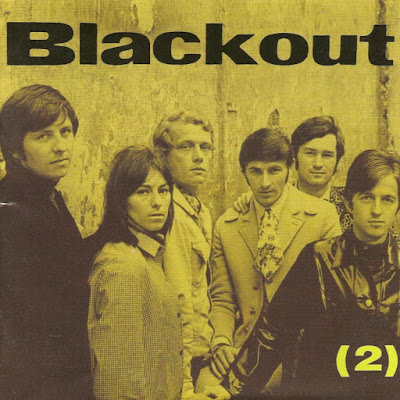 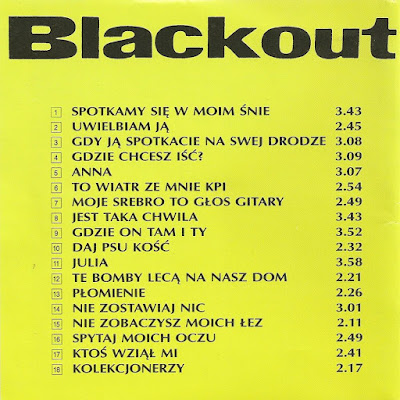 Active since the mid-'60s, Tadeusz Nalepa was one of the most influential artists of Polish popular music, fusing traditional blues influences with current trends in rock music. An exceptional guitarist, composer of popular hits and band leader who almost single-handedly inspired many Polish bands whose music was rooted in blues. One of the few key '60s-era artists who continued touring and recording for more than 40 years.

Nalepa graduated from the music school in nearby Rzeszów playing violin, double-bass and clarinet. Having decided to pursue a career in music, he debuted in 1963 at the second edition of the Young Talent's Festival in Szczecin, where he scored one of the awards for his duet with Mira Kubasińska - performing Chubby Checker's Let's Twist Again.

In 1965 with vocalists: Mira Kubasińska (at that time his wife) and Stanisław Guzek (who later became known as Stan Borys) he founded Blackout, initially performing covers of popular British artists. The first original songs took shape after he teamed up with the poet Bogdan Loebl. This drew attention to the band, which soon went on to record their first professional studio sessions. After series of live shows and releasing the only album, Blackout disbanded in late 1967.

Working as a soloist, Nalepa assembled a new backup band, whose members were later to join some of the most popular pop groups of the 80s - Maanam, Oddział Zamknięty, Lady Pank or TSA. In 1986, in a poll conducted by Jazz Forum magazine, Nalepa was voted best Polish musician, composer and guitar player. Further albums, recorded with different musicians, expanded the blues-rock idiom towards jazz, funk or ethnic music. Also during the '80s, he recorded the album Numero Uno with Dżem, the most important blues band of the young generation. His last official release was the 60 urodziny / 60th Birthday DVD, documenting concerts from Autumn 2003. After suffering extensively from illness, Tadeusz Nalepa died after a kidney failure on March 4, 2007 in Warsaw.