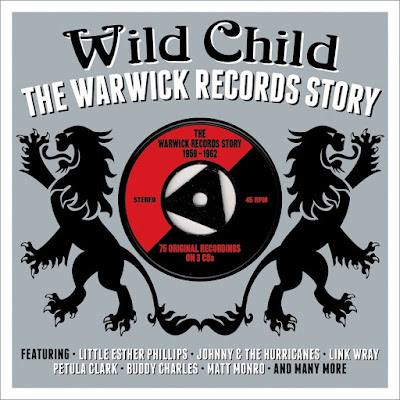 Warwick Records' tenure as a US label was brief yet impactful. Around for just three years, it was home to a stable of artists spanning rockabilly, doowop and pop. The label, initially backed by Canadian company United Telefilm Records, was headed by a man whose effect on popular music was similarly brief and significant. He was producer and songwriter Morty Craft, who arrived at the newly formed label as chairman in 1959 following a short but highly successful stint at MGM. Craft's tenure there had ended acrimoniously amid accusations that he 'never got a penny' in royalties, despite reinvigorating the company with US smash hits from the likes of Connie Francis and Sheb Wooley. But Warwick Records managed to leave a mark on what was perhaps the most exciting period in US music. This three-disc collection shows just how Morty helped Warwick craft that niche. 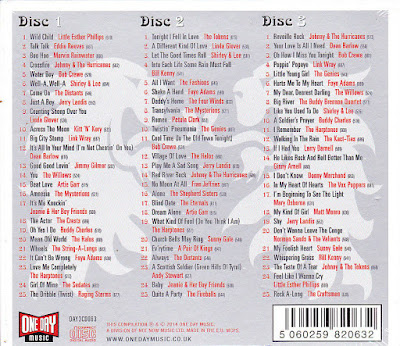