The Whirlwinds And The Mockingbirds Singles (1964-66) 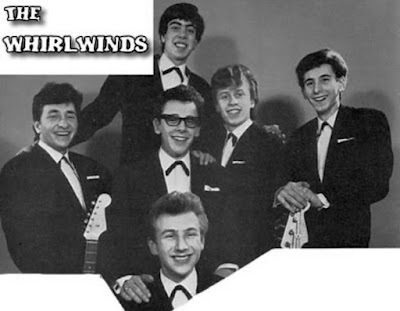 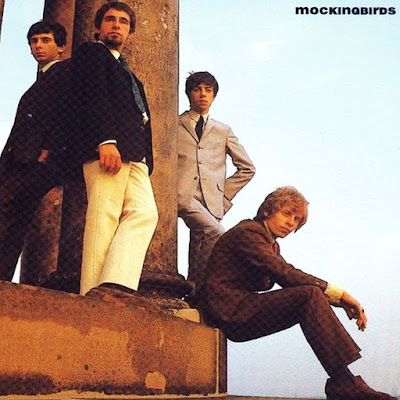 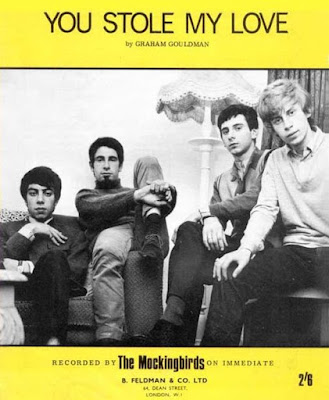 Based in Manchester, England, the Whirlwinds were formed in 1963 by guitarist Graham Gouldman. The original lineup also featured Malcolm Wagner, Maurice Sperling, and Phil Cohen and spent most of its time playing the local Jewish Alliance Brigade circuit. Lineup changes introduced bassist Bernard Basso and guitarist Steve Jacobsen to the group and in mid-1964, the Whirlwinds landed a one-off singles deal with EMI's HMV subsidiary.

Although Gouldman would subsequently become renowned as one of the most reliable and skillful songwriters of his generation, he had yet to truly discover that talent. Instead, the Whirlwinds chose a Buddy Holly song for their A-side, the lesser-known "Look At Me," while the B-side, "Baby Not Like Me," was contributed by the 16-year-old guitarist with another local band, Lol Crème of the Sabres.

Despite being recorded at Abbey Road Studios, then the home of the most innovative pop music in the world, neither side broke new ground -- "probably because we were in Studio Two," Gouldman later mused. "The Beatles got Studio Three." "Look at Me" adhered closely to Holly's prototype, with a casual nod to the Rolling Stones, who had just made the Top Three with another Holly song, "Not Fade Away"; Crème's effort, despite a great "Gouldman" guitar solo, was very much in the mould of countless Beatles-influenced lightweight R&B numbers. It didn't chart, and the Whirlwinds broke up shortly after, Gouldman, Basso, and Jacobsen promptly forming a new band, the Mockingbirds. Gouldman and songwriter Crème, of course, would subsequently combine as one half of 10cc.

"Look at Me" has since been reissued on EMI's Beat at Abbey Road compilation; both sides of the single appear on 10cc's Before They Were Four anthology bootleg.